The Federal Government has announced the appointment of Anamekwe Nwabuoku to oversee the office of the Accountant-General of the Federation (OAGF). 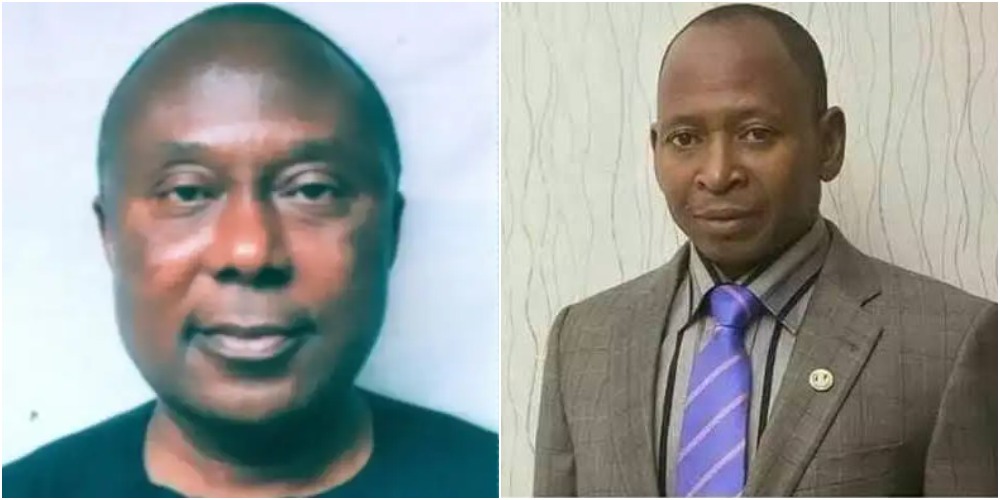 He will supervise the office following the suspension of Ahmed Idris, the Accountant-General of the Federation, who was arrested last week on alleged charges of corruption.

KanyiDaily had reported that Ahmed Idris was arrested by the Economic and Financial Crimes Commission (EFCC) on Monday, May 16, over alleged diversion and laundering of N80 billion.

A statement by Yunusa Abdullahi, spokesperson for the Minister of Finance, Zainab Ahmed, on Sunday, said Nwabuoku will oversee the office of the OAGF pending the outcome of the EFCC investigation of the suspended AGF, Ahmed Idris.

According to the statement, Nwabuoku’s appointment was contained “in a letter dated 20th May, 2022 and signed by Aliyu Ahmed, Permanent Secretary (Finance), Federal Ministry of Finance, Budget and National Planning”.

The statement added, “In this position, Mr. Anamekwe is expected to carry out his duty in strict compliance with extant rules and observe the highest sense of professionalism expected of an officer working at his level.

“He holds Higher National Diploma (HND) in Accountancy from the Institute of Management and Technology (IMT) Enugu, and Master of Science (M.Sc) in Financial Management from Commonwealth University, Belize.

“He started his civil service career with the Centre for Democratic Studies (CDS) and rose to the position of Principal Accountant between 1992 and 1995. He was deployed to the Office of the AGF, Abuja, from 1996 to 2001 as Assistant Chief Accountant.

“He assumed duty as Chief Accountant in the Ministry of Defence Headquarters, Abuja and served as Head of Accounts Administration. Following his promotion to Assistant Director, Accounts, he was placed in charge of Funds in the Ministry from 2009 to 2012.

“He became a Deputy Director (Accounts) in 2012 and was deployed to the Office of the Secretary to the Government of the Federation (SGF) as Supervisory Officer of Ecological Funds Accounts and other related matters.

“He was promoted to Director (Accounts) in 2017 and was posted to Office of the Head of the Civil Service of the Federation. He was the Director (Finance and Accounts), Ministry of Defence Headquarters, Abuja, from May 2019 to March, 2021.”

According to the statement, Nwabuoku is currently the director, inspectorate office of the accountant-general of the federation.

This comes a few days after the EFCC uncovered at least 17 properties linked to the suspended AGF, Ahmed Idris in Kano, Lagos, Abuja, Dubai, and London.