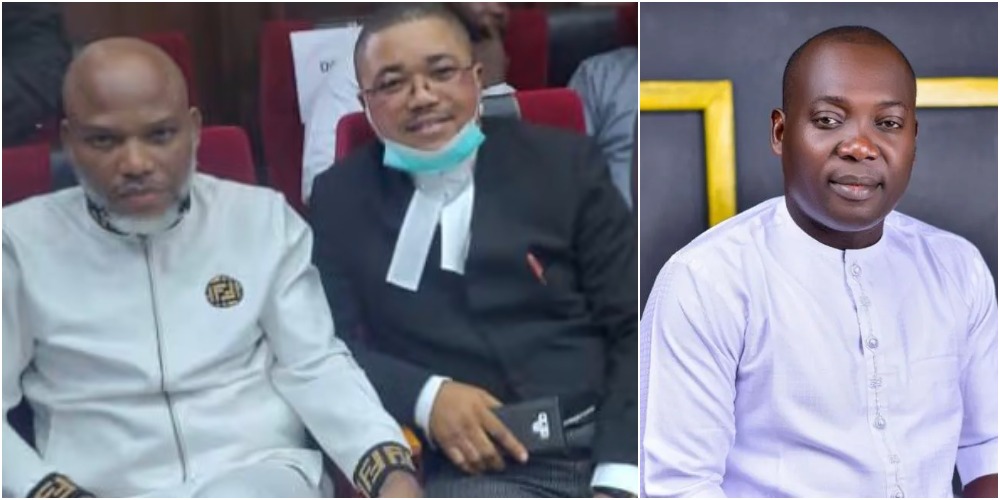 KanyiDaily had reported that the lawmaker who was abducted alongside his campaign director, Cyril Chiegboka, was beheaded and his head displayed at a motor park in Nnobi, Idemili South Local Government Area of the state.

Reacting in a statement on Sunday, Ejiofor said Nnamdi Kanu will be gravely shocked and saddened by the incident, lamenting that the South-East region is under siege by blood-sucking demons.

The lawyer said, “Dear Igbos of goodwill – home and abroad – our Land is under siege by blood-sucking demons. It is no longer in doubt that the insecurity rocking the South-East region has taken an entirely troubling dimension and cannot be allowed to continue.

“Yesterday, being the 21st Day of May, 2022, I was inundated with the most unbelievable news making rounds, of the gruesome torture and subsequent beheading of one Mr. Okechukwu Okoye and his co-traveller in Anambra state by their abductors.

“I was totally shattered and in disbelief! I kept making calls until late into the night to ascertain its authenticity, and very sadly, this has been confirmed as true.

READ:  "God Can Call Me To Heaven After 20 More Years" - Obasanjo Wishes To Live Beyond 100 Years

“This is the latest in a spree of mindless and barbaric killings that have been going on in the South-East in recent times.

“We, Igbos have been known for our hospitality, love and open-door policy to all and sundry. We take pride in being industrious by making something out of nothing wherever we find ourselves on this planet earth.

“May I assure you all at this point in time, that my indefatigable Client – Onyendu Mazi Nnamdi Kanu will be gravely shocked, and saddened by this dastardly act too, having previously and severally mandated me in the past to condemn such barbaric act on his behalf.

“No doubt, our enemies have boldly infiltrated our land and now operating unchecked. Hence, there must be an immediate stop to these dastardly acts by these blood-sucking demons currently desecrating our land.

“We, therefore, call on every well-meaning person living in the South-East, to join hands together to provide relevant information that would help to fish out these marauders, so that they are publicly dealt with in line with the dictates of the law.

“It is the collective responsibility of everyone to rise to this challenge. This is not in our culture, and certainly not our style. The time is now!!!

“There is no doubt whatsoever that criminals are on the rampage. These monsters that kidnap for ransoms, have no connection whatsoever with the freedom fighting movement. They are impostors and hirelings whose singular objective is to kill and destroy in a calculated attempt to demonise IPOB.

“Very compelling to mention in this piece too, for the purposes of a well-guided and wholistic solution, that only a few weeks ago, a prominent Anambrarian gave a gory account of how he was kidnapped by the monsters he described as Fulani herdsmen. Ransom was paid before he was freed.

“Just a few days back also, an audio recording of a call made to a relative of a kidnapped victim in the kidnappers’ den right inside Anambra state went viral. The disjointed English accent of the culprits spoke volumes of which divide of the country the kidnappers came from.

“The public is yet to be informed as to whether these victims are lucky to be freed on ransom of N10million demanded by the monsters, or killed as threatened.

“I therefore strongly condemn in unmistaken terms, this dastardly act in its entirety, and consequently call on security agencies, and every Anambrabrian, to unite towards defending our land from these monsters desecrating it, these criminal elements, regardless of their ethnic affiliations, must be crushed. We must free our land from them. The hour is here! My heart indeed bleeds!

“We must secure our region and reclaim our identity, which our forefathers toiled so hard to build for us. Enough is enough!

“We must all join hands together to ensure that peace and order is restored to the South-East region, as a matter of urgency. May God deliver our land.”

Meanwhile, Anambra State Governor, Charles Soludo has offered a reward of N10 million to anyone with information that can assist security agencies to arrest Okechukwu Okoye’s killers so that they can be brought to justice. 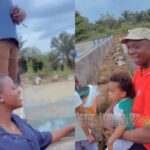 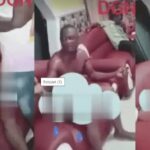