President of the United States, Donald Trump said he is confident that the coronavirus was originated in a Chinese virology lab, because he have seen evidence linking the virus to a lab in China’s ground-zero city of Wuhan. 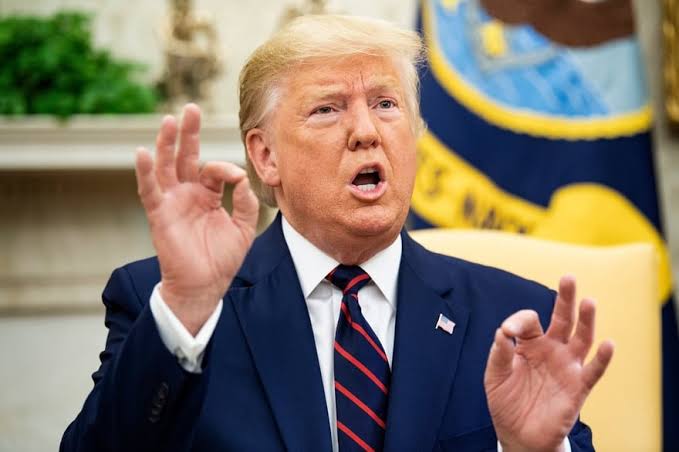 The US President who stated this while addressing reporters at the White House on Thursday, refused to describe the evidence which he had seen.

Asked if he had seen anything giving him a “high degree of confidence” that the Wuhan Institute of Virology was the source of the COVID-19 outbreak, Trump replied, “Yes, I have.”

But when pressed by reporters at the White House for details on what made him so confident, Trump replied: “I cannot tell you that.”

The outbreak of the novel coronavirus has so far killed more than 230,000 people with about 3.3 million cases, and forced more than half of humanity to live under some kind of lockdown, which has crippled economies.

The virus is believed to have originated late last year in a market in the Chinese city of Wuhan that sold wild animals for human consumption, but speculation has swirled about a top-secret lab in the ground-zero city.

But the Chinese state-backed Wuhan Institute of Virology has dismissed the allegations, and other US officials have downplayed their likelihood.

KanyiDaily recalls that last month, Trump stopped all United States funding to the World Health Organization (WHO) over allegations of the organization siding with China to cover up the spread of coronavirus.

President Trump claimed WHO was helping China to cover up information leading to the spread of coronavirus. 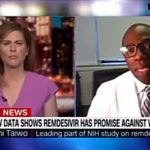