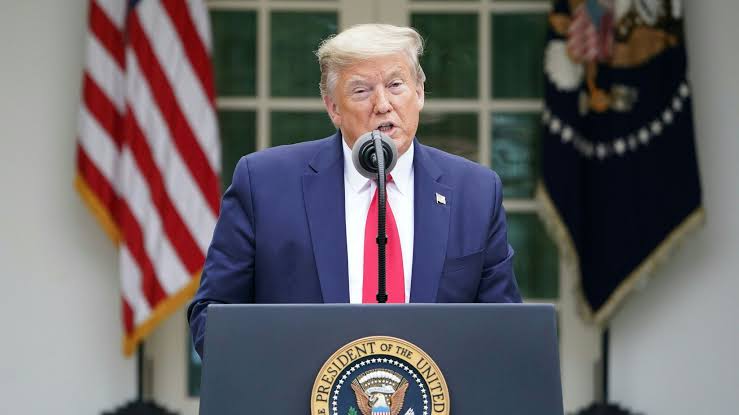 President Donald Trump has stopped all United States funding to the World Health Organization (WHO) over allegations of the organization siding with China to cover up the spread of coronavirus.

During a White House press conferenceon Tuesday, Trump said he is halting U.S. funding of the WHO for “severely mismanaging and covering up” the coronavirus pandemic.

According to him, America’s $400 million to $500 million annual contribution to the WHO will be put on hold while a review is conducted.

“Today I am instructing my organization to halt funding of the world health organization while a review is conducted to assess the WHO’s role in severely mismanaging and covering up the spread of the coronavirus.

“(The WHO) failed to investigate credible reports from sources in (the Chinese city of) Wuhan that conflicted government accounts and credible reports of human to human transmission in December.

“From the middle of January it parroted and publicly endorsed the idea that there was not human to human transmission despite reports to the contrary and cost valuable time. The world received all sorts of false information on transmissability and mortality.” Trump said.

Trump accused the WHO of directly contributing to a 20-fold increase in coronavirus cases across the world, accused it of ‘many’ mistakes and said it was unfair for the US to contribute by-far the largest amount of its funding, while China gives less than $40million a year.

He said US cash to the WHO would be redirected while American diplomats launch a probe into the health body’s alleged failings, with the probe set to last 60 to 90 days.

WHO executive director, Dr Michael Ryan, hailed China for its ‘transparency’ with the coronavirus outbreak in January. But US intelligence officials now believe the country’s communist government told multiple lies about their outbreak, and think the official death toll of 3,400 is way under the true figure of around 40,000 people killed.

Trump had earlier threatened to stop US funding to WHO on April before making good his threats on Tuesday.

The W.H.O. really blew it. For some reason, funded largely by the United States, yet very China centric. We will be giving that a good look. Fortunately I rejected their advice on keeping our borders open to China early on. Why did they give us such a faulty recommendation?

It, indeed, seems that the WHO hid the pandemic and only declared a pandemic three months later on March 11, although it was fully informed by Taiwan about the threat of the coronavirus in mid-December and by China, itself, on December 31.

WHO is accused of deliberately declaring the pandemic late in order to help China diffuse the international reactions about its responsibilities.

The infections in Wuhan were reportedly noticed by the Chinese authorities as early as last September and if the WHO had informed the world community on time, the human catastrophe that followed would have been avoided, the US claims.

The US blames Dr Tedros Ghebreyesus, who was elected Director-General of the organisation with the support of China. 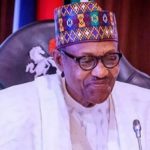