The newly sworn-in Governor of Ekiti State, Kayode Fayemi, is starting his administration with a bang. He has canceled the N1,000 per term education levy for private schools, and N500 for public schools instituted by the former state Governor, Ayo Fayose.

According to The Nation, the Ekiti state Governor made this known during a town-hall meeting in Ido-Ekiti.

Fayemi declared the commencement of free education for pupils and students in all public primary and secondary schools across the state, saying it was an anomaly for school children to pay tax.

Gov Fayemi wondered why underage children should be made to pay levies when their parents are already paying taxes. He noted that the government would not add to the burden of the already traumatized parents as a result of the harsh economy and unpaid salaries inflicted by the last administration. He also said that education should not be made to be above the reach of the poor. 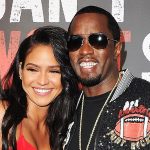 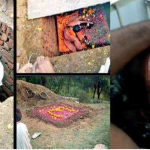