The Executive Governor of Anambra State, Charles Soludo has condemned the killing and beheading of the member representing Aguata, Constituency Two at the State House of Assembly, Honourable Okechukwu Okoye and his aide, Cyril Chiegboka who were abducted on the road on 15th, May 2022. 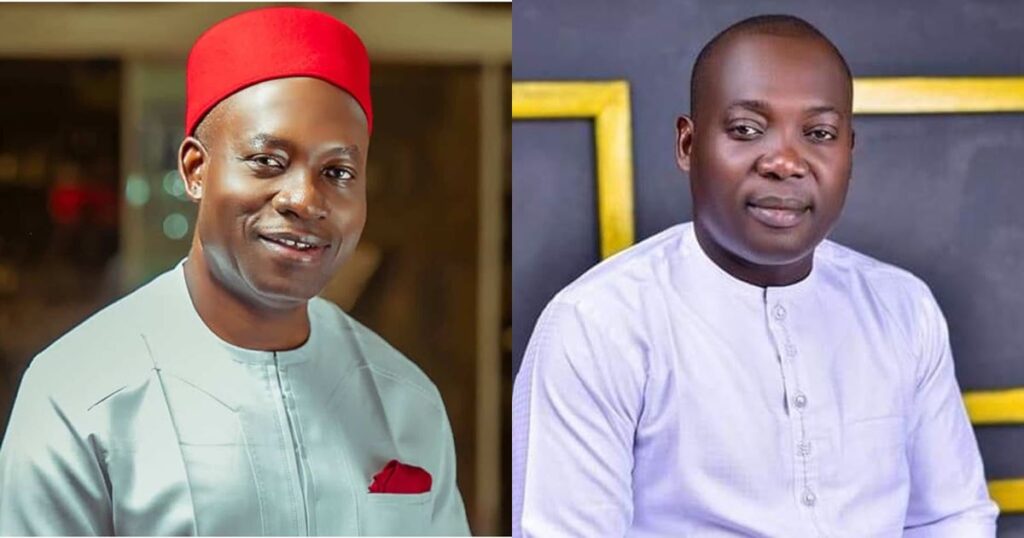 The lawmaker was kidnapped alongside his aide in his Toyota Sienna car by unknown persons last week.

Okoye’s head, without his body, was later found on Saturday at Nnobi in Idemili South Local Government Area of Anambra State.

Following this, in a Press Release signed by his Press Secretary, Mr Christian Aburime, the Governor expressed displeasure over the ugly occurrence.

Speaking further, Soludo while commiserating with his kinsmen of Isuofia, noted that it is probably the same criminal gang that attacked him and killed three policemen at Isuofia two years ago that seems to rejuvenated their mayhem.

Soludo went on to promise the sum of N10M to any individual that can help security agents with invaluable information that will aid the nabbing of these criminals.

The governor assured that his administration would make Anambra uncomfortable for criminal elements in no distant time.

He guaranteed citizens and residents of Anambra that the present-day government is out to fish out all perpetrators of violent acts while working hand-in-hand with security agencies.

“Anambra will win against the forces of darkness, I urge Anambra people to brace up for the all out war against the criminals,” Soludo said.

In other news, the Lagos Police Command has disclosed that the new ban on Okada entails the arrest of both passengers and riders. 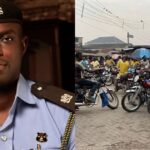 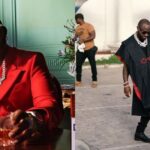