The Federal Government has imposed a new tax on phone calls in the nation to fund free healthcare for the Vulnerable Group in Nigeria. 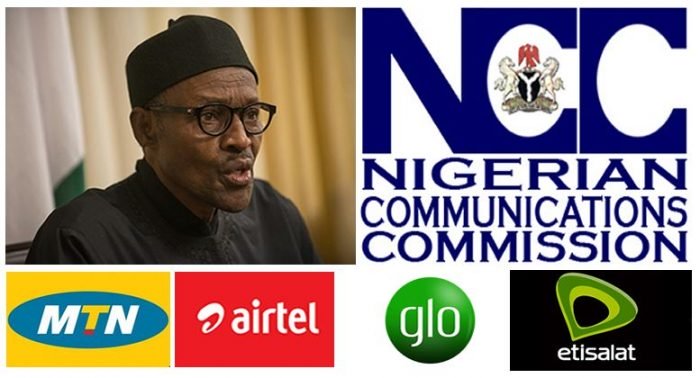 According to Punch, the telecom tax in the equivalent of a minimum of one kobo per second for phone calls is a part of the sources of funds required to finance free healthcare for the Vulnerable Group in Nigeria.

The act includes a provision under Section 26 subsection 1c which states that the source of money for the Vulnerable Group Fund includes telecommunications tax, not less than one kobo per second of GSM calls.

The Fiscal Policy Partner and Africa Tax Leader at PricewaterhouseCoopers, Taiwo Oyedele, said, “S.26 of this new law imposes a telecommunications tax of not less than 1kobo per second on GSM calls. With call rates at about 11kobo per second, this translates to a 9 per cent tax on GSM calls.

“The tax is one of the sources of money to the Vulnerable Group Fund to subsidise the provision of healthcare to the group defined to include children under five, pregnant women, the aged, physically and mentally challenged, and the indigent as may be defined from time to time.”

READ:  Dogara tried to break into my office to seize key evidence — Jibrin

According to the new act, every resident in Nigeria is expected to obtain health insurance.

This comes despite recent moves by telecommunication companies to increase the price of their services by 40 percent as a result of an unfavorable climate and the rising cost of operating in the nation.

KanyiDaily recalls that the Federal Government had recently directed telecoms to bar outgoing calls on all SIM cards that are not yet linked with the National Identification Number (NIN). 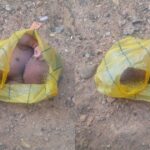