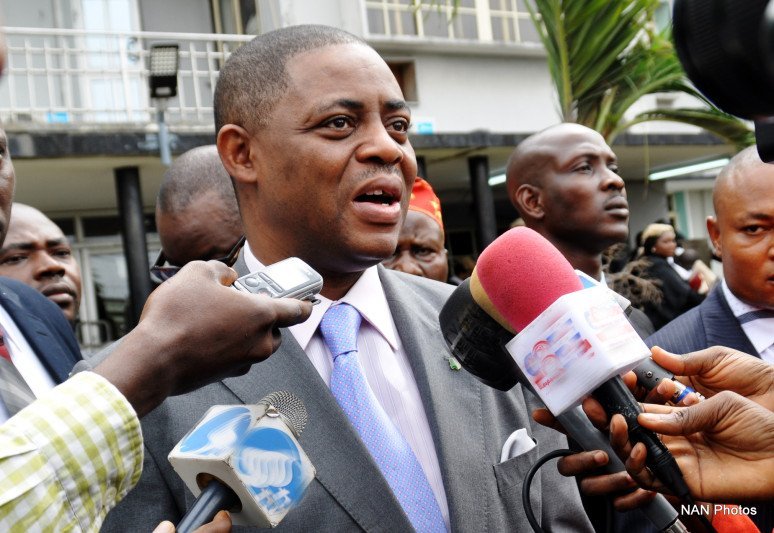 The Former Minister of Aviation, Femi Fani-Kayode, has apologized to the Economic and Financial Crimes Commission (EFCC) for raising a false alarm that the anti-graft agency invaded the house of the embattled Chief Justice of Nigeria, Justice Walter Onnoghen.

Yesterday, Fani-Kayode took to his twitter page and said:

“Why have the EFCC surrounded the home of CJN Onnoghen and why are they seeking to arrest him?

“These people want Nigeria to burn! Buhari call off your dogs before it is too late!

“This is a democracy and not a gestapo state! In the name of God let this madness stop.”

However, the commission had threatened to sue him for defamation, describing him as a purveyor of fake news.

The Former Minister took to his Twitter page once again on Wednesday to apologize to the EFCC for his earlier comment, though he still insisted that some people actually searched the CJN’s home.

Fani-Kayode also made another allegation by insinuating that Onnoghen’s bank accounts had been frozen by agents of the Federal Government. He said:

“Yesterday I was informed by usually reliable sources that EFCC were positioned outside CJN’s home. I have since discovered that the men were not from EFCC and I removed the posting. The error is regretted.

“Meanwhile can the Federal Government tell us which agency sent those men and why they beat a retreat? Again is it true that a television journalist was arrested at the scene and his camera and footage confiscated? If so, why? 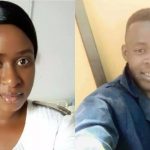 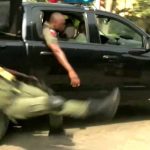