The Minister of State for Power, Goddy Jedy Agba has claimed that power failure is a thing of the past in Nigeria, stressing that 85 percent of the citizens will have access to electricity by the end of the year. 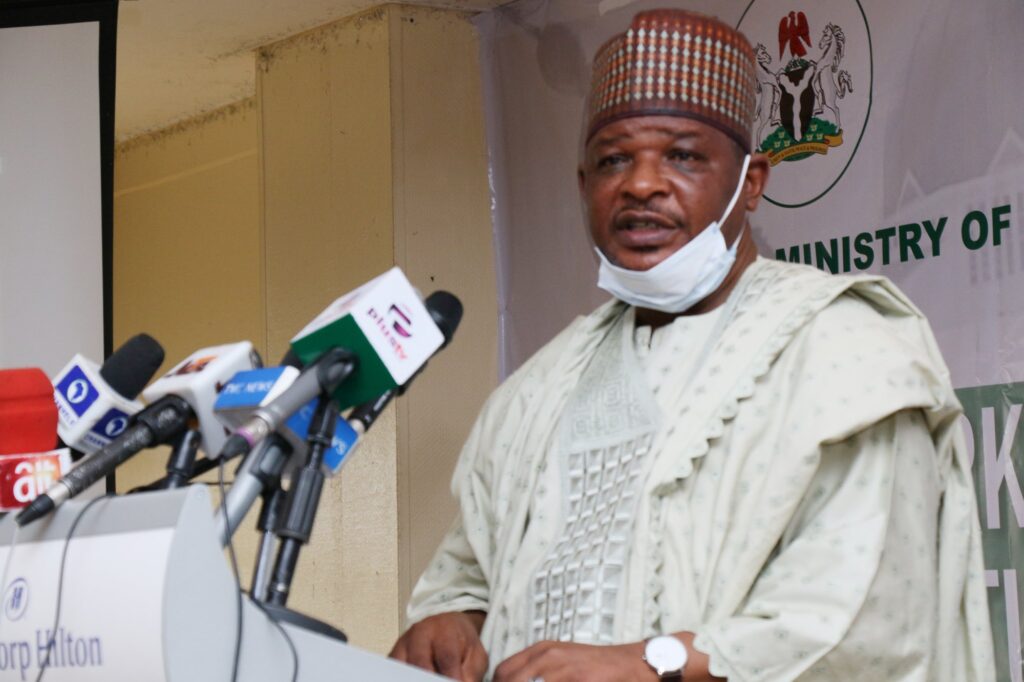 Agba disclosed this on Tuesday, February 2022, during a  town hall meeting in Abuja, organized by the Federal Ministry Of Information and Culture, to showcase the achievements of President Muhammadu Buhari’s administration on infrastructure development.

The minister said the federal government is working hard to ensure that all the citizens have power supply, and that all the houses are metered in the country.

He said, “Power failure is a thing of the past. By the end of the year, 85 percent of Nigerians will have electricity. Also, all the houses will be metered – you will only pay for what you consume.”

Agba said many of the power projects started by the federal government will be completed before the end of Buhari’s tenure in 2023.

On his part, the Minister of Works and Housing, Babatunde Fashola, said roads are “critical infrastructure” necessary to develop the country.

Fashola revealed that his ministry is managing over 1,019 contracts involving 958 bridges and road projects across the country.

He said, “President Muhammadu Buhari clearly understands the necessity to invest in infrastructure, not just to support a growing population but as an economic driver,” the minister said.

“It is, therefore, not surprising that, through the federal ministry of works and housing, we are managing over 1,019 contracts involving 958 Bridges and Road Projects as we are also constructing houses in 34 states of the federation as well as new federal secretariats in Anambra, Nasarawa, Bayelsa , Zamfara, Osun and Ekiti states.”

KanyiDaily recalls that Babatunde Fashola had claimed that the Buhari administration has built more infrastructure than the United States Government. 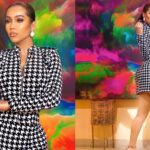 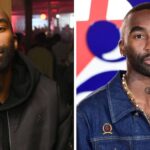