South African rapper, Rikhado Muziwendlovu Makhado, popularly known as Riky Rick, has reportedly committed suicide at his home in the north of Johannesburg. 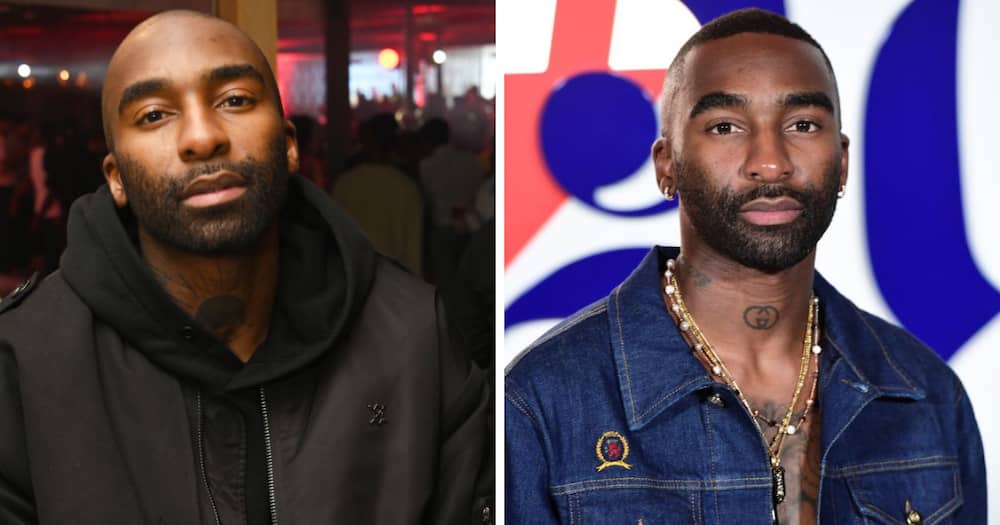 Although his family is yet to release an official statement, a popular gossip page, Maphepha Ndaba, reported that the 34-year-old rapper took his own life by hanging himself until he was discovered on Wednesday morning, February 23, 2022.

South African rapper Ricky Rick has reportedly died. He seem to have committed suicide. He was found by friends hanging . #maphephandaba #RickyRick pic.twitter.com/N4tgmFNmLp

According to Daily Sun, a source close to the situation alleged that the rapper was found by close friends and was rushed to a nearby hospital.

The source said, “Everyone is still at the hospital trying to sort out everything, it is painful, the wound is still fresh and they are still coming into terms with everything.”

Riky Rick Cause Of Death

His management are yet to issue a statement on why the rapper took his own life, but his last tweet — “I’ll return a stronger man. This land is still my home” — is a confirmation that he contemplated suicide.

I’ll return a stronger man. This land is still my home.

Riky, who has publicly spoken out about his struggle with drugs and mental illness, revealed to Drum magazine back in 2020 that he had started going for therapy many years earlier.

South Africans and Riky Rick’s fans have taken to social media to mourn the rapper.

I'm actually in tears over the news about Ricky Rick. So many of us are fighting silent battles and you end up feeling like no one understands or wants to listen to you so you just decide to end your life. I pray for strength for all of those dealing with mental health issues ❤️ 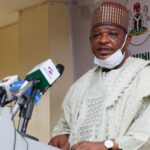 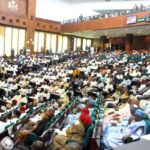