Four persons were confirmed dead on Tuesday when a car rammed into commuters standing at a bus stop at Ogudu, inward Third Mainland Bridge, Lagos State. 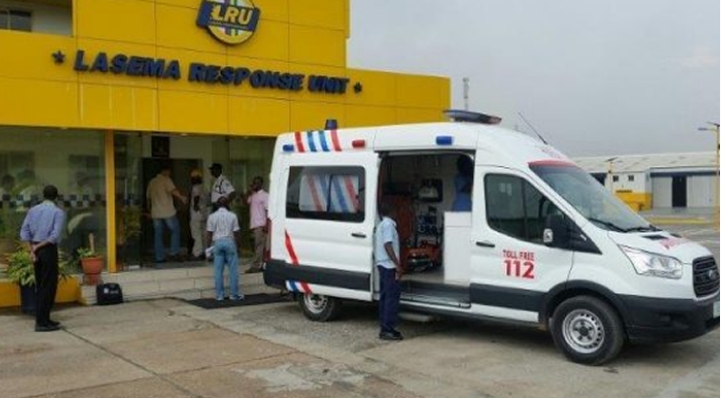 According to Punch, an eyewitness said not less than four people died in the accident, with many injured including children.

The Public Relations Officer of Lagos State Emergency Management Agency (LASEMA), Mr Nosa Okunbor, who confirmed the incident, said the agency had sketchy details on the accident. He said:

“Indeed, an accident occurred earlier this (Tuesday) morning at Ogudu that left a few people dead.

“However, the distress call was a call escalated through the 767/112 Lagos emergency toll-free lines and was attended to by LASAMBUS. Therefore, LASEMA does not have a report or statement on it.”

Meanwhile, KanyiDaily had reported how a 20-year-old man who had suffered an accident and rushed to a private hospital, was almost buried alive after the hospital mistakenly declared him dead. 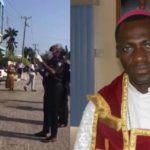 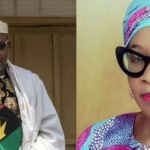