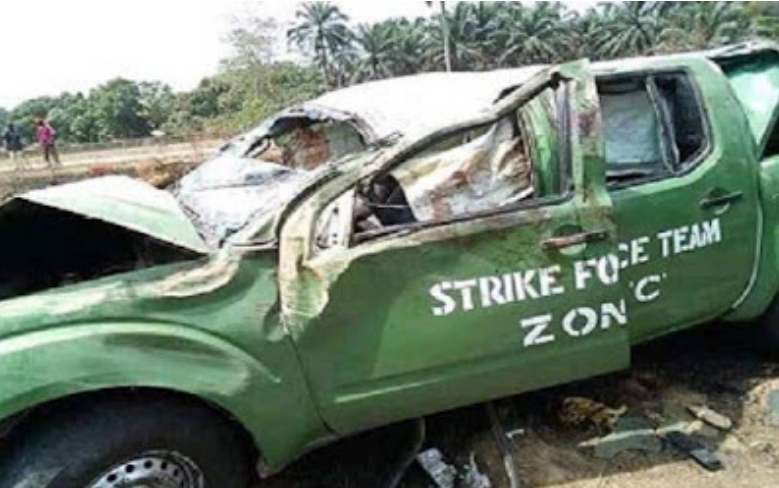 The Nigerian Customs Service in Akwa Ibom state have been thrown into morning after two of its officers died in a ghastly auto crash on Sunday evening while pursuing suspected rice smugglers along the East-West Road linking Eket and Oron local government areas.

The custom officers were reportedly chasing a Sienna bus with registration number APP 784 FM suspected to be laden with bags of smuggled rice.

We gathered that the Customs Hilux vehicle marked “Strike Force Team Zone C” hit the Sienna bus from behind and somersaulted, leading to the death of the two officials.

An eyewitness, who spoke on condition of anonymity, said on Monday that no single grain of rice was found on the Sienna bus when the incident occurred.

“When I inspected the Sienna bus no single grain of rice was in the bus. The bus was returning from a church in Oron,” he said.

He said two other Customs officers and the driver of the Sienna sustained serious injuries and were rushed to hospital.

The police spokesman, Nnudam Frederick, said he was yet to be briefed.

“I have not been briefed from police officers in Oron concerning the death of two Custom Officers. I am not in the picture and I am not aware of the incident in Oron,” he said.

This is coming barely one week after FRSC officials caused an accident while chasing a commercial bus, which led to the death of six people in Oyo State. 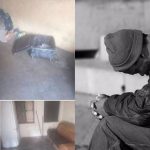 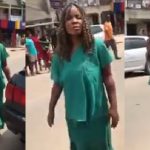