Nollywood actress, Doris Chima, who was a foundation member of the Actors Guild of Nigeria (AGN) and former vice-chairperson of Lagos AGN, has died after a long-fought battle with breast cancer. 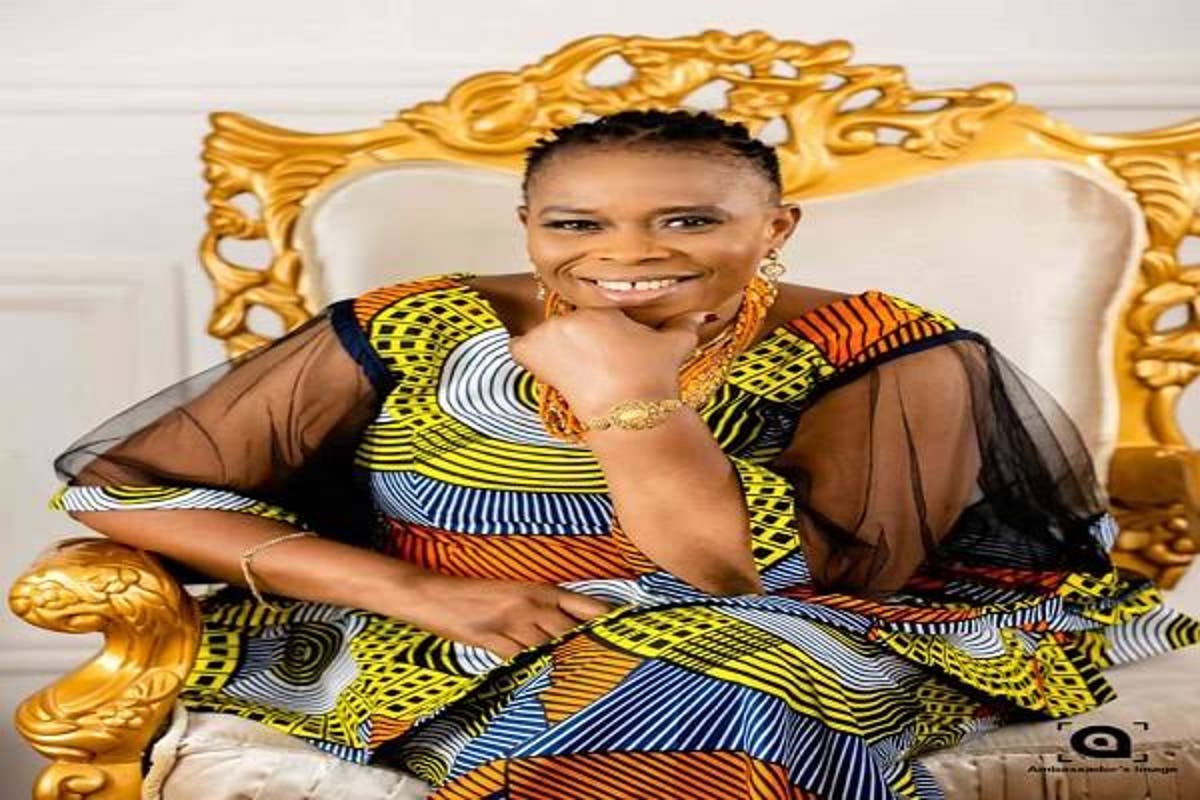 It was gathered that the actress, who died in her daughter’s house on Sunday, had breast cancer with the affected breast cut off in 2020 after she was diagnosed to prevent further damage.

Lagos chairman of the AGN, Emeka Rising Ibe, who confirmed the death of the actress on Monday, said he is still in shock over the sad incident as Chima was a dedicated member and good woman.

“She called me last week and pleaded due to ill health not to remove her from the verification exercise I embarked on to ascertain true members of the guild in Lagos.

“Yesterday morning, I got a call that she was dead. Though I am yet to visit the family but it is a great loss for us. I pray for the repose of her soul,” Ibe said.

Doris began her movie career in 1994 and featured in over 50 movies in her lifetime, Her most recent movie appearance was in ‘My Neighbor’s Hot Wife’, shot in January 2020.

The actress was also featured on some episodes of Tinsel in 2019. She was, however, best known for her role in ‘Critical Condition 1 & 2’, which was released in 2008.

Some of her movies that became hits include ‘Taboo II’, ‘Sweet Mother’, ‘Divided Love’, to name a few.

READ:  Big Girl Seen On Okada After Saying She Can't Date A Man Who Doesn't Have Car

Some of the popular T.V soaps she has featured in are ‘Treasure’, ‘Taxi Driver’ and ‘Beauty Parlour’.

She was also a key player in the outstanding famed stage play “Nana of Niger Delta”.

Also a talented singer, her music career started on an artiste showcase programme on Nigerian Television Authority (NTA) in 1991.

She was also a devout Christian and an evangelist who loved preaching the gospel of Jesus Christ through any medium possible.

Doris Chima’s death is coming just a few weeks after the death of veteran Nollywood Actress, Rachel Oniga, who passed away at the age of 64 In Lagos State.

“University Made Me Feel Like Failure, I Was Almost Depressed” – Rapper Blaqbonez