The Economic and Financial Crimes Commission (EFCC) has uncovered at least 17 properties linked to the suspended Accountant-General of the Federation, Ahmed Idris. 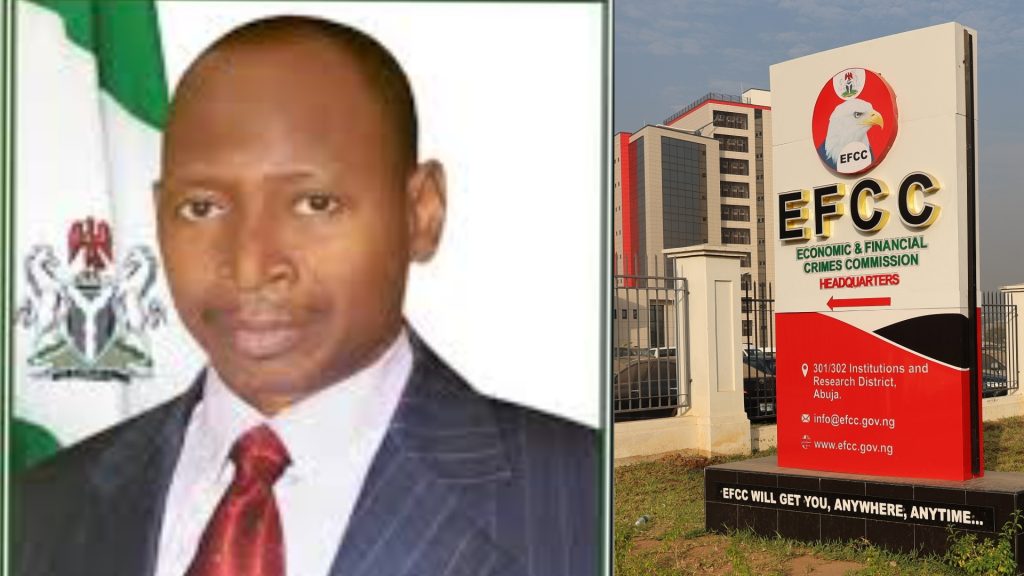 According to Punch, an EFCC official, who wished to remain anonymous, said the properties traced to Idris are located in Kano, Lagos, Abuja, Dubai, and London.

He said preliminary investigations showed that Idris allegedly used proxies to buy some of these properties, noting that the commission would therefore need to invite some of the proxies of the accountant-general.

The detective added that from all indications, these properties were purchased while Idris was in office and did not declare them before the Code of Conduct Bureau as stipulated by law.

He added, “About 17 houses in London, Lagos, Kano, Abuja, and Dubai have been traced to him. In Abuja, some of the houses are located in serviced estates.”

KanyiDaily recalls that on Monday, May 16, the EFCC had announced the arrest of Ahmed Idris over alleged diversion and laundering of N80 billion.

The anti-graft agency further noted that the funds were laundered through real estate investments in Kano and Abuja.

Meanwhile, the Minister of Finance, Zainab Ahmed has suspended the Accountant-General while he’s being investigated for fraud to the tune of N80bn.

This comes six months after Ahmed Idris married a 16-year-old girl identified as Hussain in Kano State despite being 44 years older than the underage girl.