The Nigerian Government has suspended the Accountant General of the Federation, Ahmed Idris, indefinitely over alleged N80 billion fraud. 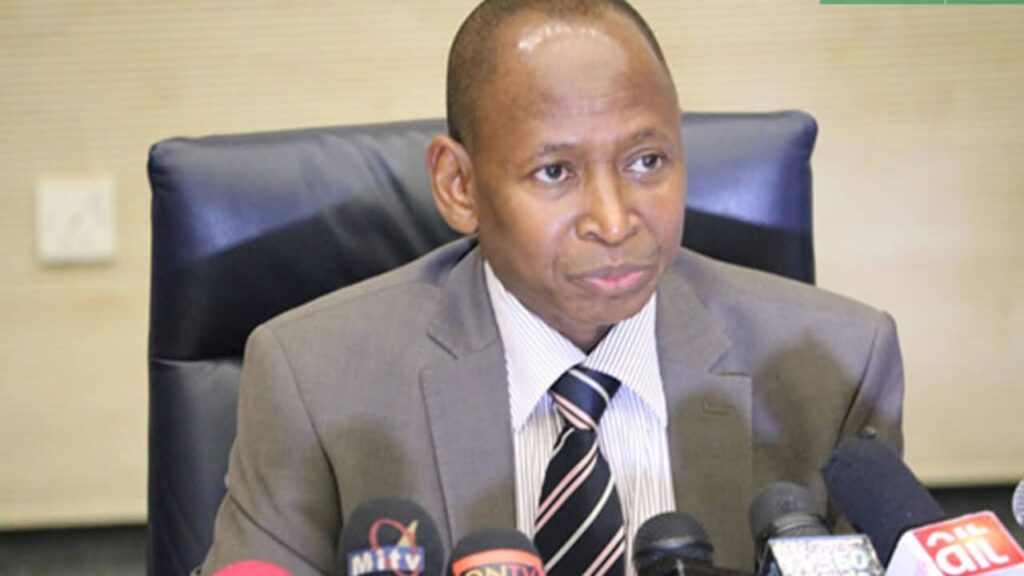 The 60-year-old Idris, who was due for retirement last year, was suspended by the Minister of Finance, Budget and National Planning, Zainab Ahmed, on Wednesday.

In a letter dated May 18, 2022, the minister said the suspension “without pay” was to allow for “proper and unhindered investigation” in line with public service rules.

KanyiDaily recalls that the Economic and Financial Crime Commission (EFCC) announced the arrest of Idris on Monday, May 16, over alleged diversion and laundering of N80 billion.

The anti-graft agency further noted that the funds were laundered through real estate investments in Kano and Abuja.

This comes six months after Ahmed Idris married a 16-year-old girl identified as Hussain in Kano State despite being 44 years older than the underage girl.