A 26-year-old musician, Stephen Dunford, has been arrested for shooting of an innocent 12-year-old schoolboy after ‘confessing’ to the crime in a rap song he wrote in prison. 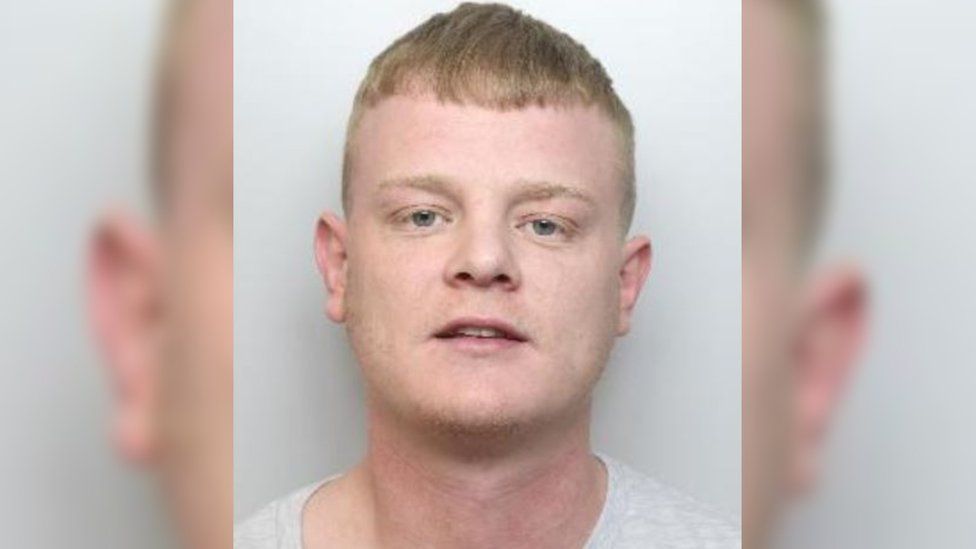 The incident took place outside a sandwich shop in Sheffield, United Kingdom, on January 12, 2020, when Dunford sped past the youngboy who was standing with some pals.

Dunford opened fire and shot at the group of friends hitting one of them in the leg and narrowly missing another.

Emergency services rushed to the scene and transported the boy to hospital, where he had surgery for leg injuries before he was discharged.

After a six week trial following his arrest, the 26-year-old musician was found guilty of attempted murder and possession of a firearm with intent to endanger life.

Dunford confessed to the crime while reciting a rap that he had written himself during a phone call in prison, containing the lyrics “youth was hit by a stray”, a reference to a bullet.

The phone call was recorded and after being shared on social media, was seized by South Yorkshire Police officers investigating the incident.

He was also found guilty of an additional count of possession of a firearm with intent to endanger life in connection to a firearms discharge on January 10th.

Brandon Bailey was also found guilty of conspiracy to possess a firearm with intent to endanger life. He had previously pleaded guilty to possession of criminal property on August 27th.

A third man, Devon Gregory who was charged with conspiracy to possess a firearm with intent to endanger life, was found not guilty and acquitted of all charges.

Dunford and Bailey will be sentenced on 2 October for their atrocious act, which resulted in the shooting of a young, innocent boy.

Meanwhile, KanyiDaily had reported how a Nigerian singer born and living in the UK for more than 30 years, was given 14 days to leave the country or be deported because of a little-known change to Home Office legislation.

READ:  Lady Connives With Husband To Kidnap And Kill Her Boss After Collecting N15m Ransom 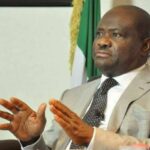