Three people including a nine-month-old baby girl have been killed after a plane crashed into their homes in the United States. 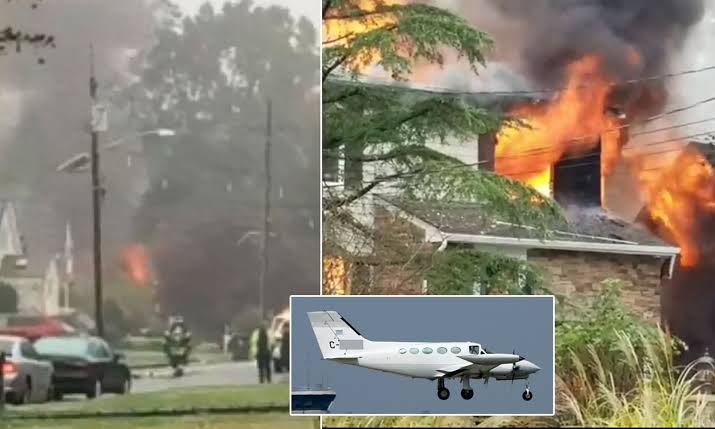 The small plane was said to be carrying six people when it smashed into the homes near Salt Lake City, Utah, at about 1.30pm on Saturday afternoon local time.

Piper PA-32 plane after crash was on fire and plumes of smoke was seen surrounding the home in West Jordan.

Jordan Police confirmed that the pilot, a nine-month old baby girl and a woman were those killed from the crash, the SUN UK reports.

West Jordan Police Officer Jennifer Worthen said that the home owner, an elderly woman was immediately rushed to the hospital in critical condition.

After the victims were airlifted to hospital, a two-year-old boy is now stable and a 12-year-old girl has since been released, Worthen added.

MORE: 6 people confirmed to be on a plane that crashed into a West Jordan neighborhood. Three homes were damaged. One neighbor was home. Total of 7 people hurt and there are likely fatalities. Very scary and sad 💔 @lexie_news and I will have team coverage for you tonight @fox13 pic.twitter.com/bNy0OZoWnG

KanyiDaily had also published a video video showing the moment three young children escaped tragic death after a huge gate crashed and fell on them at their home in Abuja. 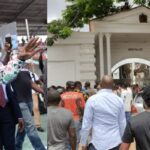