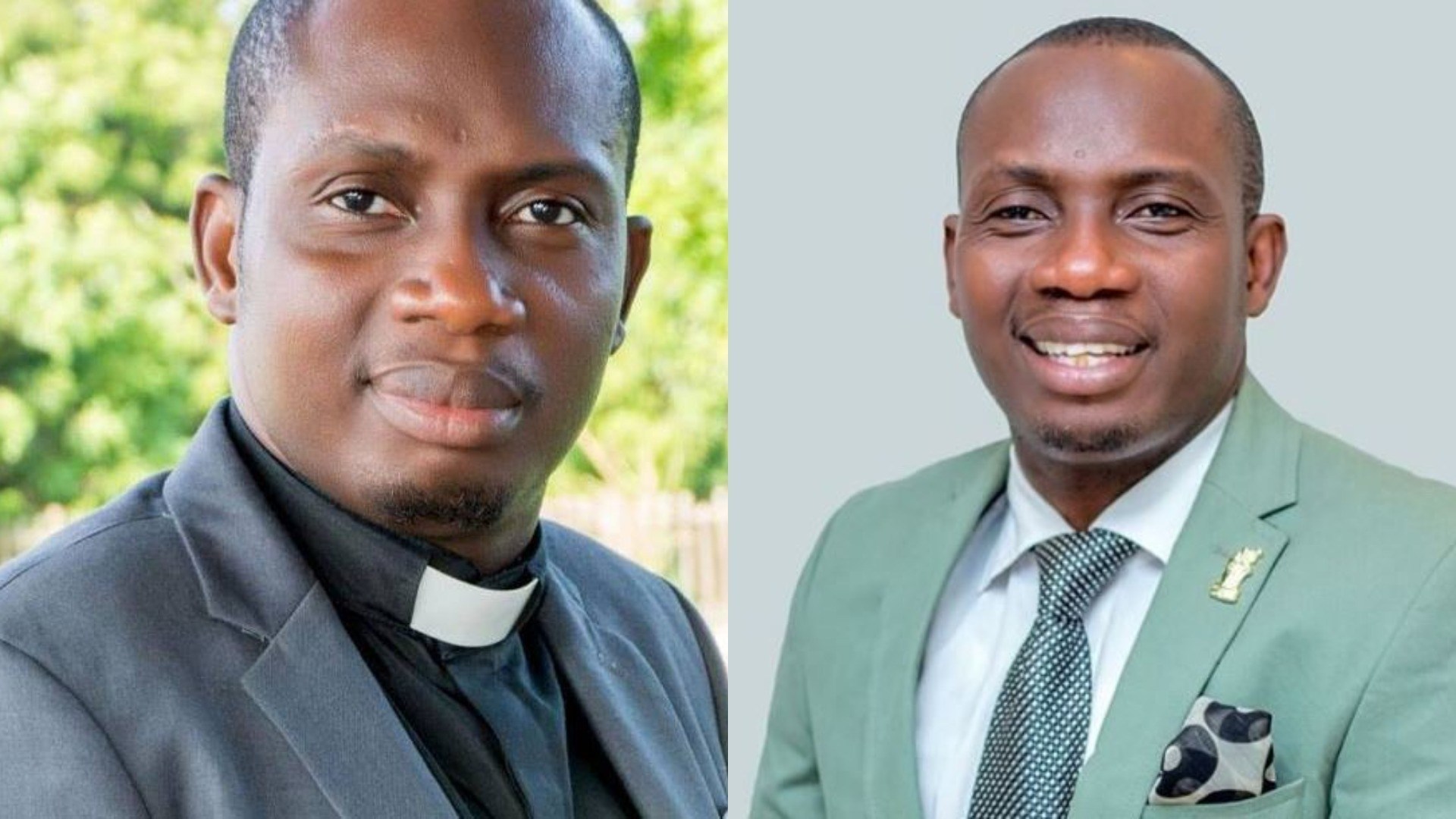 George Lutterodt said this while reacting to a statement by the founder and leader of Heaven’s Gate Ministries Prophet Kumchacha that all those who mention the names of Jesus and God during sex will surely end up in hell.

Prophet Kumchacha had said mentioning Jesus and God while screaming during an orgasmic sexual intercourse amount to mentioning the names in vain as the Bible preaches against. He said:

“Whether you are making the love with your husband or your boyfriend, once you scream the name of Jesus Christ while in the act there is no way you will not go to hell.”

“God is not his personal property it is the omnipresent God we all know. Read Exodus 21:1-7 it says you should not mention the name of God in vain. So while being romanced if you are mentioning the name like that you commit a big sin. If care is not taken you could be flogged one day by invisible hands while in the act”

In reaction to the issue, an equally controversial marriage counselor Lutterodt said Kumchacha has displayed ignorance and lack of knowledge about the subject matter.

He added that Jesus is rather happy to hear his name being mentioned by men and women during sex, though he did not quote any scripture to back his point.

Interestingly, they are both men of God, and it is not clear which of them to believe regarding whether screaming the names of God and Jesus during sex is a sin or not.

READ:  250 Foreign Students Arrested For Enrolling In A Fake University Set Up By US Government 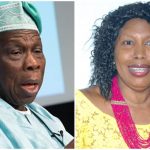