No fewer than 17 persons were burnt to death on Friday in an accident involving a Mazda bus and a tanker at Ishara Bridge on the Lagos-Ibadan expressway. 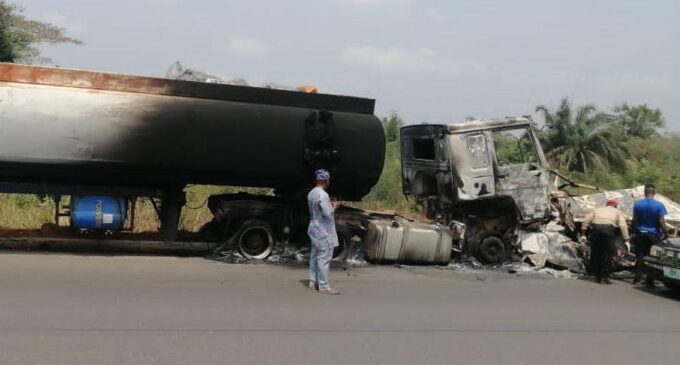 He explained that the accident occurred around 5am, saying the number of people involved in the accident was yet to be ascertained.

He added that the accident was caused by route violation and dangerous driving, which resulted in a head-on collision and, thereafter, a fire outbreak followed.

He said that the two vehicles involved are a Mazda bus marked ZT 28 KLD and a tanker, whose vehicle make was unknown.

The FRSC boss said 14 of the bodies were burnt beyond recognition, adding that only one male, one female and one girl-child could be identified.

He noted that the vehicles were partially obstructing the service lane. The sector commander described the crash as an avoidable one.

He commiserated with the family of the crash victims and enjoined them to contact FRSC Ogere for more information about the crash.

KanyiDaily had also reported how five persons were burnt beyond recognition and many others injured after a kerosene tanker exploded at the popular Kubwa Market in Abuja. 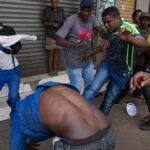 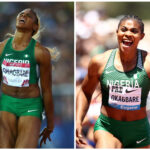