Imo State Governor, Hope Uzodinma has announced that over 400 people who caused mayhem in the state have been arrested and charged to court. 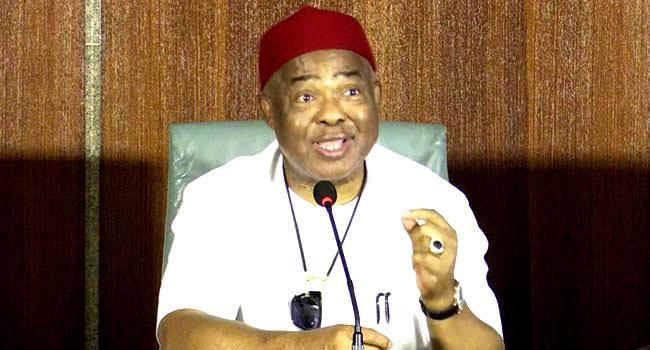 The governor who disclosed this in a statement by his chief press secretary, Oguwike Nwachuku, said 70 percent of the suspects are not of the Igbo extraction.

He vowed that his government cannot surrender to blackmailers, hoodlums, and perpetrators of violence, adding that he will crush anybody that attack Imo people again.

“Over 400 of those who carried out the threats on the state in the past have been arrested,” he said.

“The good thing is that over 70 percent of them are not Igbo. We will crush anybody that attempts to cause mayhem or attack Imo people again.

“Government cannot surrender to blackmailers, hoodlums, and perpetrators of violence.”

The governor warned those planning to visit the state with any form of violence to have a rethink as “government is more than ever ready and prepared to keep Imo safe and secured”.

Uzodinma called on the people to go about their business without fear of molestation or harassment. “What happened in the past weeks will never repeat itself again,” he added.

KanyiDaily had reported how gunmen attacked security facilities in Imo state, including the police headquarters and the correctional centre in Owerri, the state capital.

READ:  Singer, Waje To Give $1000 To The Winner Of Her "Graphic Designers Competition" 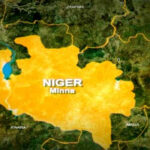 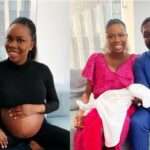