Prince Oluzor, the childhood friend and manager of popular Nigerian singer, Timaya, has been shot dead at a gas station in Atlanta, United States. 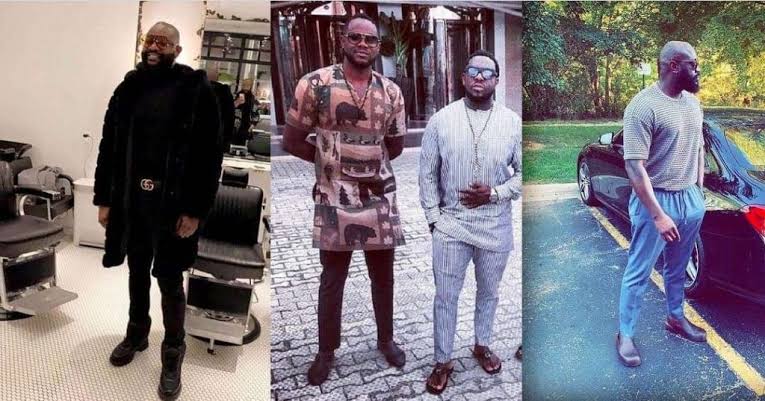 It was gathered that the 38-year-old was shot dead on Wednesday night outside the gas station at the BP along 14th Street NW at Atlantic Drive near Georgia Tech.

According to reports, Oluzor was waiting in line in the store for about a couple of minutes when he noticed some individuals trying to get into his car.

The deceased was said to have ran outside in pursuit of them, but one of the suspects opened fire, shooting him. Oluzor was rushed to the hospital, but died from his injuries.

Although the suspects are still at large, police say there were 2 to 3 suspects last seen leaving in a gray or silver four-door sedan heading west on 14th Street NW.

The police said that Anyone with information that could lead to the arrest of the suspects should call Crime Stoppers Greater Atlanta at 404-577-8477.

Timaya also took to Twitter on Friday to mourn Prince who he described as his best friend. He wrote: I can’t believe I came to America to bury my BEST friend. Nnamdi why? And we just reconciled.”

KanyiDaily recalls that Timaya had recently taken to social media to advise his fellow men not to approach ladies for relationships if they don’t have money. 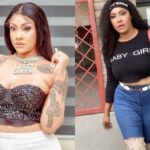