President of the Actors Guild of Nigeria, Emeka Rollas has demanded an autopsy on a Nollywood actress, Chinedu Bernards Nwankwo, popularly known as Chi Bernards. 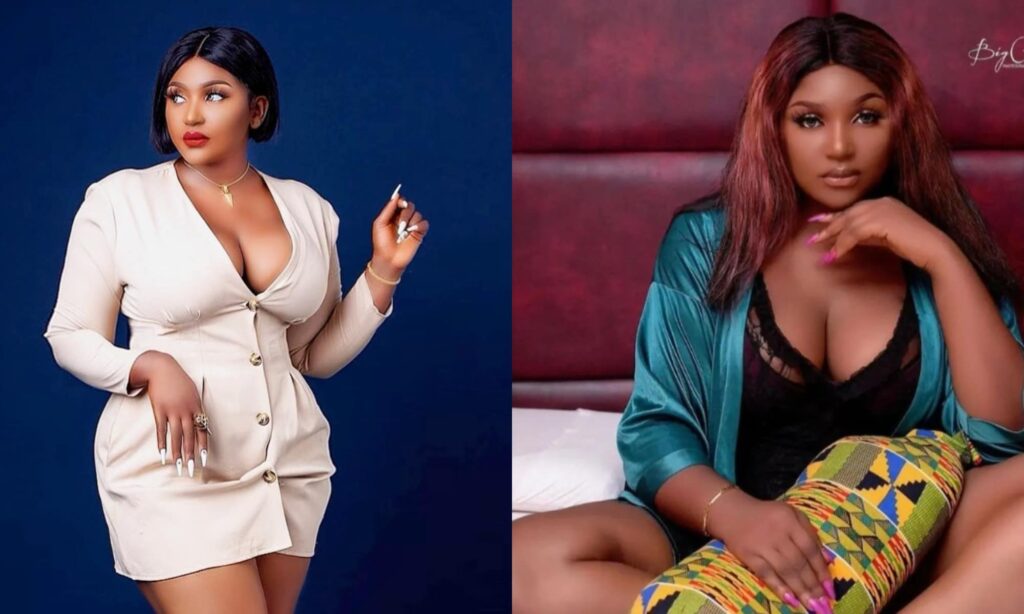 KanyiDaily had reported that the actress was confirmed dead at the East Side hospital Enugu after she slumped while cleaning the Chapel of St. Leo the Great Catholic Church Federal Housing.

According to reports, the priest, Rev Fr. Uchendu Chukwuma was among the parishioners who rushed her to the hospital where she was confirmed dead on Saturday, April 30, 2022.

In an Instagram post on Tuesday, Emeka Rollas demanded an autopsy on the late actress, to ascertain the real cause of her death.

According to him, many questions are yet to be answered concerning the actress’ death.

He wrote, “Many questions yet to be answered concerning the death of Actress Chinedu Bernard.

“So its either someone killed her or she took a suicidal substance and decided to die in the church.

“Autopsy must be conducted to ascertain the main cause of her death. Let me use this medium to address Actors. No man is an Island.

“It’s gross irresponsibility for any actor to be in an Industry such as ours without being up to date with the Actors Guild of Nigeria. Stop hiding under all those ridiculous woods as an actor to claim you are a certified actor.

“Because once there is an issue whether in good or bad light, the pressure comes on AGN as if AGN is anybody’s next of kin. Please, social media hailing, accolades is not love. Even animals move in clusters.”

KanyiDaily had also reported how Nollywood comic actor, Kunle Adetokunbo, popularly called Dejo Tunfulu, died a few days after attending a birthday party with his colleagues in the movie industry. 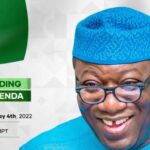 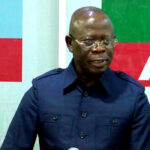