Two persons have been killed by gunmen who burnt down the officers of the DSS and FRSC in Anambra State. 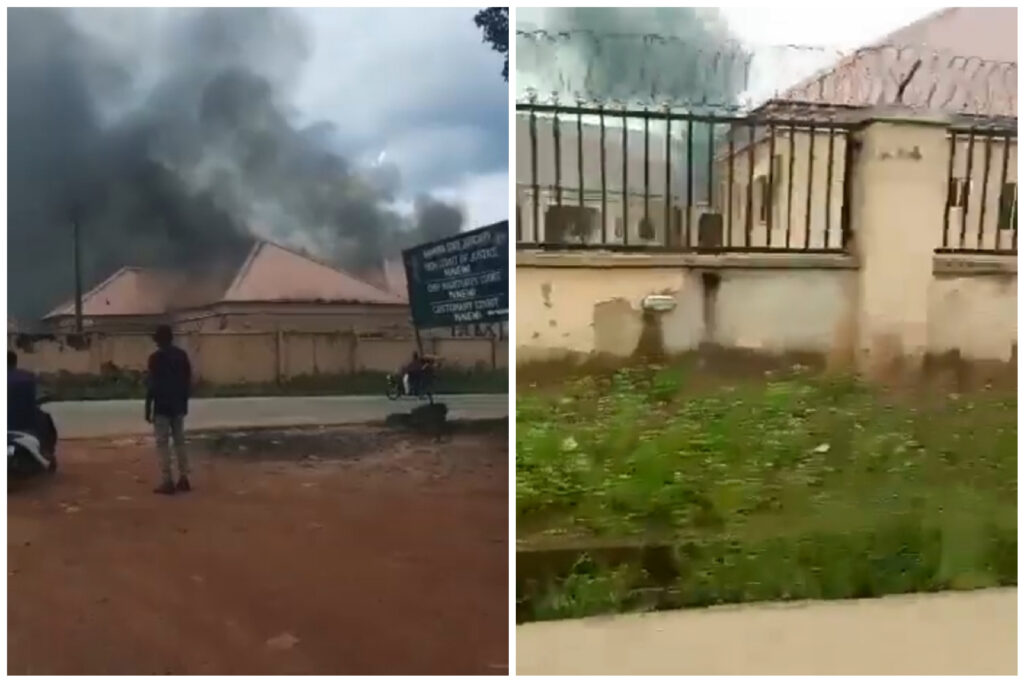 Unknown gunmen have killed two persons during an attack at the offices of the Directorate of State Services (DSS) and Federal Road Safety Corps (FRSC) in Nnewi, Anambra State.

According to Nigerian Tribune, the gunmen were said to have attacked the government facilities on Sunday over their failure to bring down the Nigerian flag which was ordered by the Indigenous People of Biafra (IPOB).

Eyewitnesses said the armed men, who drove from Owerri Road in four Sports Utility Vehicles (SUVs), stopped at Emecourt Road Junction where they released some gunshots which made passersby scamper for safety before they headed to the offices, which they also set ablaze.

“They later drove through Nkwo Triangle Roundabout and moved towards Nnobi Road, in Idemili Council Area of the state.

“Military armoured vehicle later surfaced and drove around town passing through Emecourt Road. But there was no exchange of fire as the military and the gunmen did not meet,” the source said, adding that the attackers, were shouting: “we don’t want Nigeria flag in Biafra Land again”.

Another source, who pleaded anonymity, told the News Agency of Nigeria that the gunmen killed two persons who tried to make a video recording of the event.

The State Police Command’s spokesperson, DSP Toochukwu Ikenga, who confirmed the incident of fire in Nnewi, did not state categorically the offices involved.

He said: “At about 2 pm, of 3rd Oct 2021, the command received a distress call of a fire incident in Nnewi. The Police Operatives are currently on ground and the area has since been cordoned off. Further details shall be communicated”.

KanyiDaily had also reported that the gunmen suspected to be IPOB members burnt down the house of APC Chieftain, Joe Igbokwe in Nnewi, Anambra. 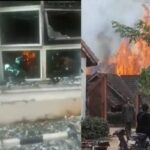 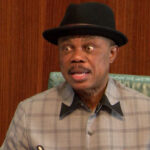