Boko Haram terrorists aligned with Islamic State for West Africa (ISWAP) have reportedly killed not less than 17 people after they invaded Rann community in Borno State. 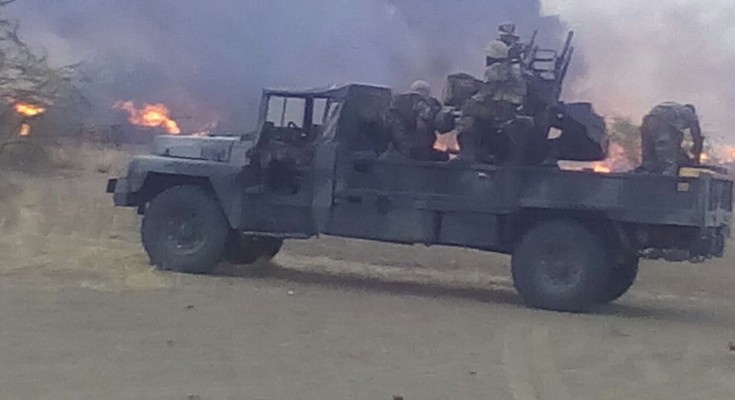 According to AFP, the incident which happened on Tuesday saw hundreds of Boko Haram fighters storming the town of Rann on the border with Cameroon, pushing Nigerian troops out of a base and occupying the town for several hours.

Security and militia sources were quoted as saying that the attack provoked a mass exodus of residents towards Cameroon before the Nigerian troops regained the town with aerial support.

Heavily-armed fighters “came in around 1:30 am on foot like a swarm of locusts and overwhelmed soldiers who had to abandon their base”, said an anti-jihadist militia leader in the town.

“The insurgents killed 11 people in the attack,” said the source who asked not to be identified.

The terrorists stole weapons before setting fire to buildings and vehicles, added the militia leader, in an account supported by a second militia member in the town.

A United Nations security source in the region said a soldier and a local volunteer with a foreign aid agency were among the dead.

The Nigerian military confirmed the attack on the base, saying troops restored calm after they were initially dislodged.

KanyiDaily recalls that thousands of Boko Haram terrorists and their families recently surrendered to the Nigerian army due to hunger, disease, and the perpetual fear of military offensives. 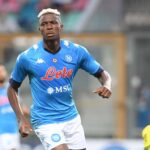 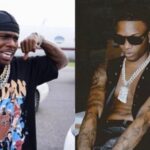