Not less than 605 Boko Haram/Islamic States West Africa Province (ISWAP) terrorists and their families have so far surrendered to the Nigerian Army. 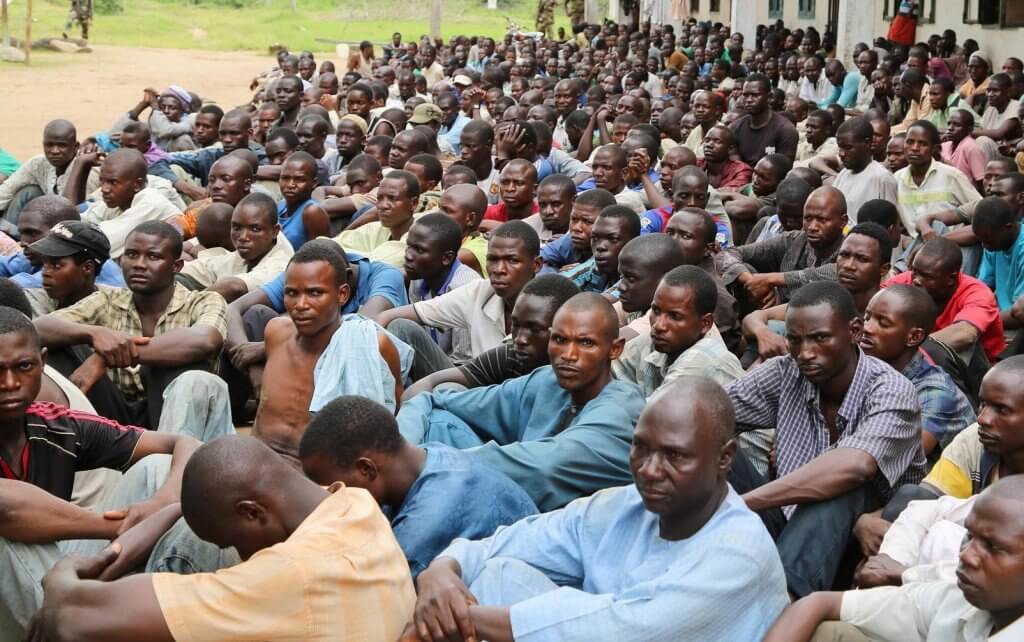 KanyiDaily recalls that in recent weeks, many Boko Haram fighters and their families wilfully denounced their evil campaigns and surrendered to the Nigerian troops in Borno State.

PRNigeria authoritatively gathered that the Nigerian army has so far received 605 terrorists who laid down their arms due to hunger, disease, and the perpetual fear of military offensives.

It further gathered that 229 of the members who are mostly women and children have been handed over to the Borno state government in an intelligence-driven operation.

A top intelligence operative involved in the operation told PRNigeria that the exercise for the repentant terrorists and their families adhered to international laws and best practices, relating to enemies willing to surrender.

According to the senior officer, some of the former fighters were afraid they could be killed if they surrendered but were persuaded by their spouses and parents.

“Surprisingly, their parents and wives gave them encouragement that they would stand by them if they surrender to troops,” the officer said.

“The intelligence efforts may not be visible but manifesting in current outcomes. The Chief of Army Staff, Lt. Gen Faruk Yahaya encourages a mixed technique of kinetic and non-kinetic operations that are humane in nature as he instructed that while we accept those willing to surrender, we should not spare the stubborn one by sending them to where they belong.

“The sustained and well-coordinated military operation has exerted pressure on the terrorists who have deserted their various hideouts and camps, while their members who felt being misled are surrendering with their families to the Nigerian troops

READ:  Man Arrested For Defiling His Daughter, Claims He Wanted To Check If She's Still A Virgin

“During profiling, some of the Commanders who surrendered to troops admitted that their various enclaves are bedevilled by hunger, disease, and the perpetual fear of military offensives.

“The media is key to shaping the troops’ resolve to continue their aggressive posture, while the citizens maintain their confidence on the military efforts on Counter-Terrorism,” he said.

This comes a few days after 18 Boko Haram fighters surrendered with their families including 18 adult females and 19 children from Chingori and other surrounding villages around the Sambisa forest. 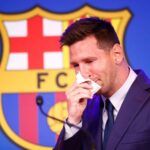