A huge explosion has rocked Bogoso, a town in western Ghana known for mining. 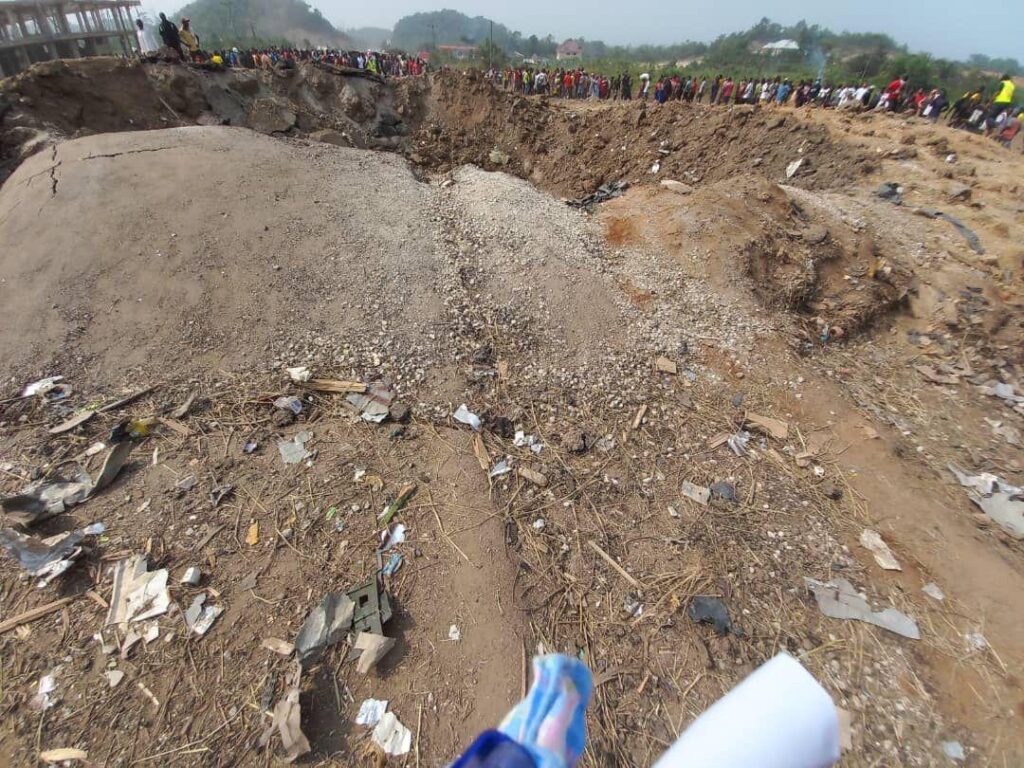 The Ghana Police Service and other emergency service providers have activated a full emergency recovery exercise after a huge explosion on Thursday afternoon (January 20, 2022) at Apiate between Bogoso and Bawdie in the Western Region.

The explosion involved a vehicle that, was transporting explosives from Tarkwa to a mining site at Chirano, according to the police.

Videos emerging from the scene of the accident show dismembered bodies scattered on the road.

Many buildings have also collapsed in the area trapping some people. 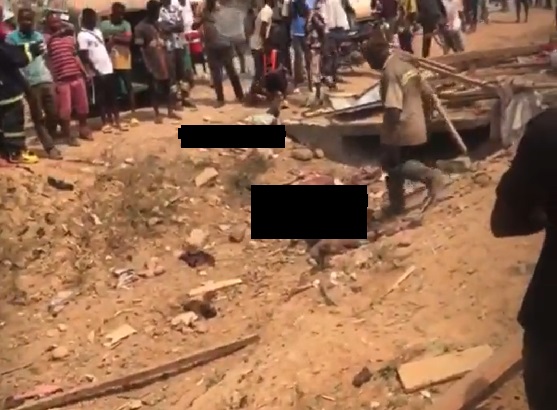 Some vehicles were also reportedly torn into pieces.

There are no official figures on casualties as of now but sources say dozens have been affected.

Videos from the scene also show some dead bodies lying on the road and on the sides of the road.

Explosion in Ghana: What caused the explosion in Apiate Bogoso accident?

The driver of the transporting vehicle, upon reaching the area, reportedly collided with a motorcycle.

After stepping out, the driver reportedly saw fire in the vehicle and rushed to alert people in the community to run to safety.

The fire reportedly escalated and the explosives in the vehicle detonated killing many and causing extensive damage. 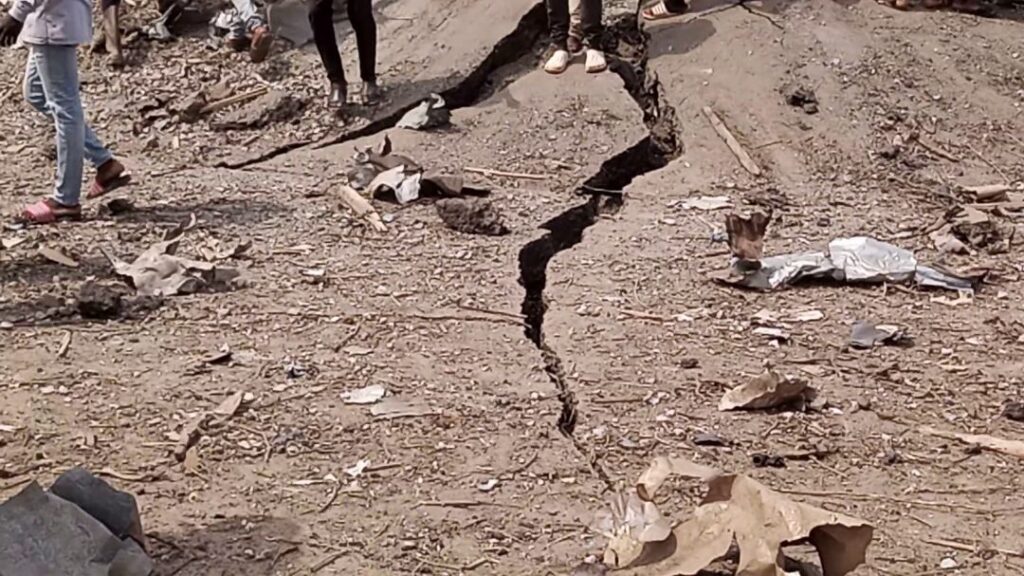 “We urge all to remain calm as we manage this unfortunate situation,” the Police said in a statement.

“Full details will be communicated in due course,” the police statement added.

“The public has been advised to move out of the area to nearby towns for their safety while recovery efforts are underway,” “An appeal is also being made to nearby towns to open up their classrooms, churches etc to accommodate surviving victims.”

The police have confirmed that preliminary investigation has established that a mining explosive vehicle moving from Tarkwa to Chirano mines collided with a motorcycle resulting in the explosion.

Most of the victims have been rescued and are on admission at various hospitals and clinics within the Bogoso Municipality.

Reinforcement of resources and personnel have been dispatched to the area to assist in the handling of the incident.

“We continue to urge the public to remain calm as we manage the situation. Further updates regarding the emergency evacuation of the injured will be communicated in due course,” it added.

Meanwhile, the President of Ghana has just released an official statement via Facebook:

I have just received a briefing on the circumstances that led to an explosion in Apiate near Bogoso, in the Western Region, resulting in the loss of lives and the destruction of properties belonging to residents.”

“It is a truly sad, unfortunate and tragic incident, and I extend, on behalf of Government, deep condolences to the families of the deceased, and I wish the injured a speedy recovery.”

“The Police, Armed Forces and the National Disaster Management Organisation (NADMO) are co-ordinating efforts to contain the situation, and I have also instructed NADMO to see to it that rapid relief is brought to residents of the town.

“Government will spare no effort to ensure a rapid return to a situation of normalcy for residents of Apiate.”

In other news, 30 confirmed dead during church crusade in New Kru Town, Liberia. 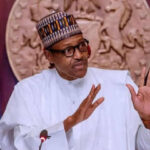 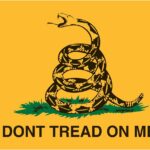