A magistrate court in Port Harcourt has remanded a middle-aged man, Alfred Chikere in prison for allegedly eloping with a 12-year-old girl. 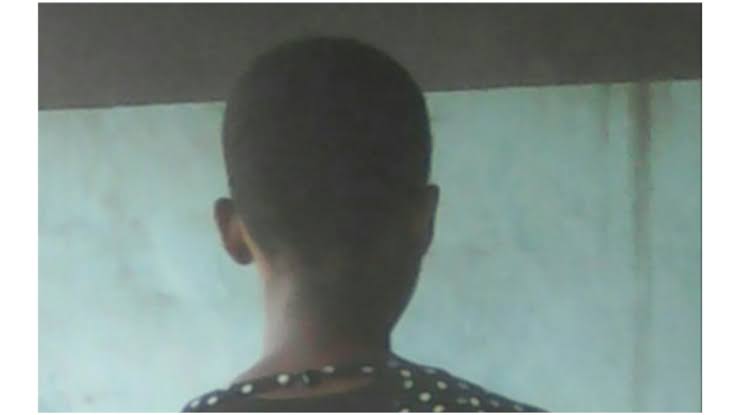 The Court also ordered the detention of the minor in a remand home for agreeing to have consented to sexual intercourse with Chikere.

Chikere was slammed with two counts of Abduction and defilement of a teenager and will be prosecuted under Section 361 of the Criminal Code of the Rivers State Laws.

The Police in the charge sheet alleged that Alfred Chikere, 38 camped the 12-year-old girl in his house for up to a month before the parents launched a search for her whereabouts.

READ:  Kidnapper Reports His Gang To Police After They Gave Him 200k Out Of N12m Ransom

The Prosecutor ASP Omorujia further told the court that the man abducted the girl as a virgin and deflowered her through the one month he took her in.

But Senior Magistrate C.J Digwe was shocked when the 12-year-old girl said she consented to the sexual advances of Chikere because she “likes sex”.

KanyiDaily had also reported how a Kaduna man, Sulaiman Muhammad, married the fiancée of his elder brother, Abubakar, an air force officer who died two weeks to his wedding. 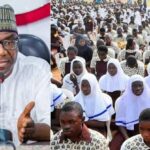