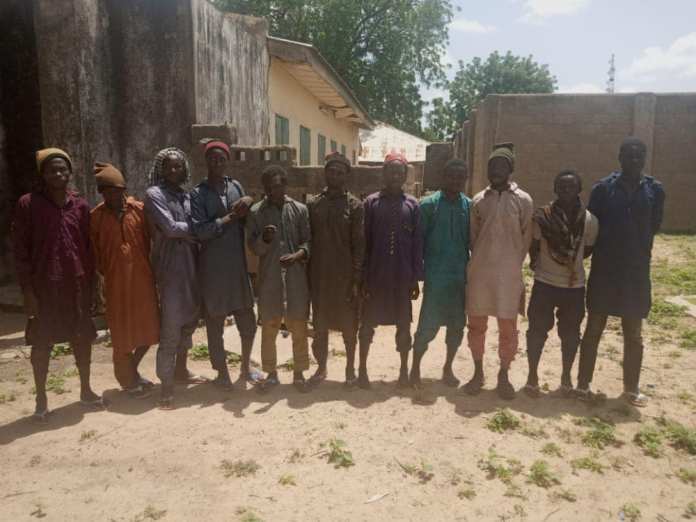 This comes just a few days after the troops of Operation Hadin Kai (OPHK) took custody of 91 Boko Haram terrorists and their families who surrendered recently in the North East.

In a statement on Thursday, August 5, Army Spokesman, Onyema Nwachukwu said more 18 Boko Haram fighters have surrendered with their families including 18 adult females and 19 children from Chingori and other surrounding villages around the Sambisa forest.

Nwachukwu, who noted that more than 100 insurgents have surrendered to the army within the past two weeks, added that items recovered include rifles, ammunition, and cash. 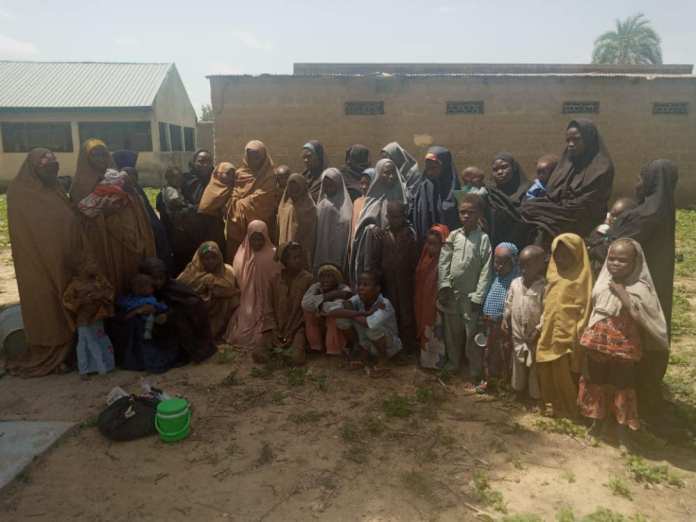 “Sustained air and artillery bombardments on the enclaves of the terrorists in Sambisa forest and its environs have continued to yield positive results as 56 terrorists and their families laid down their arms, abandoning the groups and their illicit course.

“Recently, the terrorist groups have suffered enormous setback and recorded several casualties as a result of ferocious offensives by gallant troops of OPHK. Eighteen male fighters of the terrorist groups on Wednesday, 4 August, 2021, came out to surrender to own troops with their arms and ammunition, along with their families including 18 adult females and 19 children from Chingori and other surrounding villages around the Sambisa forest.

READ:  Buhari Set To Appoint Himself As Minister Of Petroleum 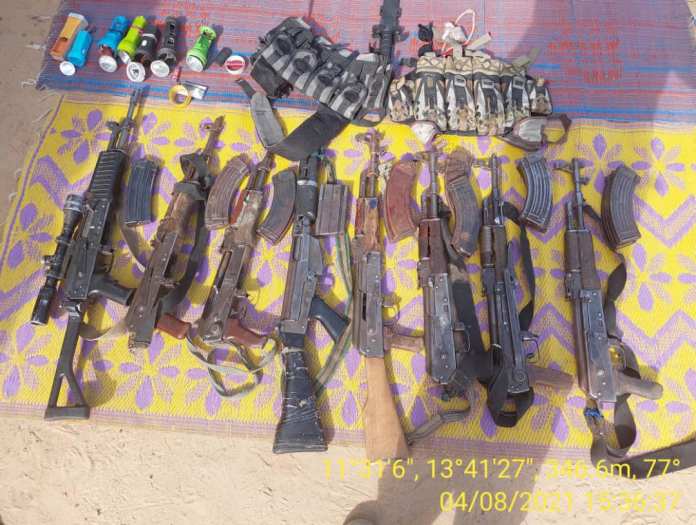 The army spokesman added that “a Boko Haram fighter from Abuja Asamau village in Sambisa forest also surrendered”, while items recovered are an AK 47 rifle, two magazines, one magazine holder, one round of 7.62mm special and the sum of N5,000.

“It will be recalled that in less than 2 weeks, over 100 BHTs/ISWAP terrorists and their families have succumbed to ferocious offensive operations of Nigerian troops by laying down their arms and giving up the fight as their enclaves are being bombarded by the combined efforts of the Air component and ground troops of Operation HADIN KAI,” he added.

“The Chief of Army Staff (COAS), Lt Gen Faruk Yahaya, has lauded the troops for their effort and charged them to remain dedicated and committed in the fight, until the terrorists are completely decimated.”

KanyiDaily had also reported how 47 Boko Haram fighters quit the terrorist group and surrendered to the Nigerian Army due to loss of faith in the vision of the Islamic sect. 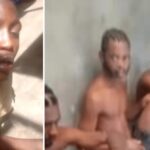 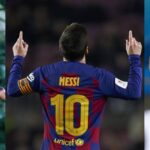