A middle-aged Chinese man was embarrassed after he was caught defecating in the garden in Ghana.

In the video, the Chinese man is seen hurriedly wearing his trousers as he doesn’t want to be caught defecating in the garden. Immediately, he was seen and confronted by an angry mob who insisted that he must pack and go with his poo – poo.

The Chinese man wanted his driver to do that, but they insisted that it must be him. They gave him a shovel to pack it himself and go with it.

Chinese man caught defecating in a garden in Ghana 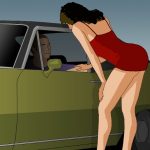 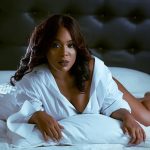