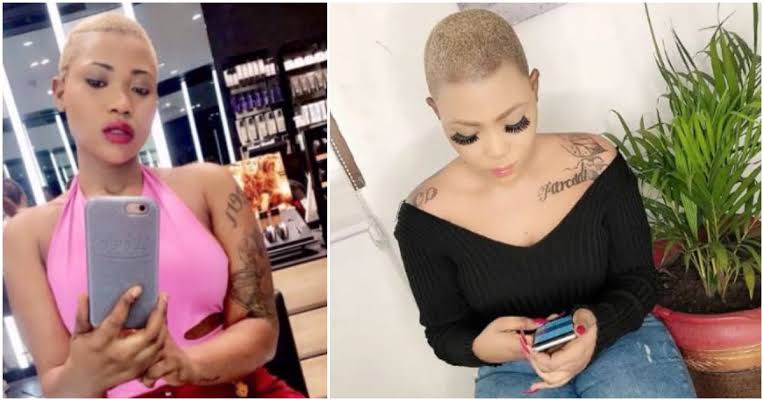 Ghanaian socialite, Queen Facardi who known for her commercial sex business across her social media platforms, has revealed that she is very lazy and can’t do any other work apart from prostitution.

The 24-year-old lady disclosed this during an interview on the Delay Show, where she denied reports that someone influenced her to venture into prostitution.

“It’s my decision, it’s like you are lazy and don’t want to work so you have to use your body to get what you want … I am a lazy girl,” Farcadi said.

She added that she has never tried working because realized that she isn’t cut for that for she is very lazy.

Farcadi said from experience, she has realized that men only use women so she has has decided to make money out of them too. 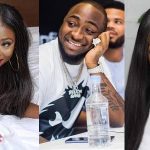