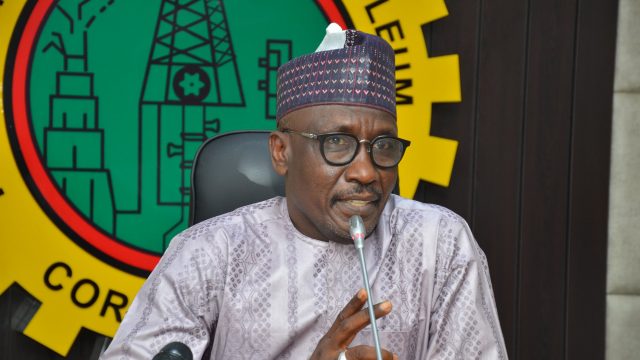 Kyari stated this at the 2022 Energy And Labour Summit of the Petroleum and Natural Gas Senior Staff Association of Nigeria (PENGASSAN) in Abuja.

He said many of the crude oil theft of late could not have been delivered except with the connections of professionals.

“We don’t mince words about it that the involvement of private security companies in this journey has helped us. Many of the discoveries we make today could not have been done without local knowledge, access to the people, and support from the local people who are used by some of the criminals to perpetrate some of these things for very little things that they give them. Now, they are involved and supporting us in the recovery of these assets and we are very proud of their intervention,” Kyari said on Tuesday.

He said about 58 illegal oil points have been discovered so far since the operation to end oil theft on the waterways of Delta and Bayelsa states began.

However, a human rights lawyer, Femi Falana, and some other Nigerians described the contract to Tompolo as a “colossal embarrassment” to security agencies in the country, adding that it is a loss of confidence in all the service chiefs who should have resigned.

This is a developing story, more details will be added soon.

Meanwhile, Kanyi Daily reported that Kyari said Nigeria will stop the importation of petroleum products in 2023. 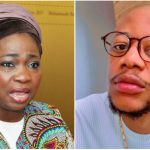 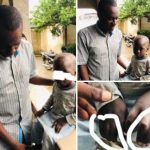