The Nigerian National Petroleum Corporation (NNPC) has announced vast oil discovery in the Benue Trough, a geological structure spanning about 1,000 kilometres northeast from the Bight of Benin to Lake Chad. 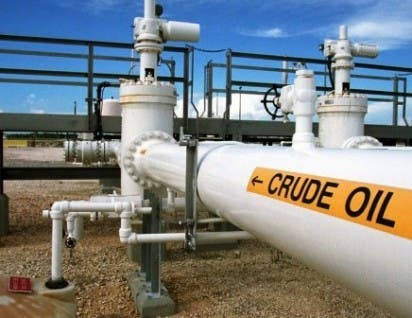 Mele Kyari, the corporation’s chief confirmed the discovery while answering questions during an interview on Channels TV’s Politics on Wednesday night, September 9, 2020.

Kyari also revealed that there are high hopes that oil would be struck soon in the Chad Basin and the Anambra Platform.

“As a matter of fact, we have found significant oil in the Benue trough,” Mr Kyari said of oil exploration in the north, adding that “there are potentials for finding oil in other basins of the country, in the Chad Basin, in the Anambra platform. And that will add to our reserves, the target of reserves would be met.”

The NNPC Boss noted that the development would enable products to come within the easy reach of consumers. He assured that the formal announcement would be made at the right time “on the basis of the law.”

KanyiDaily recalls that the NNPC had also announced that the discovery of hydrocarbon deposits in the Kolmani River region at the border community between Bauchi and Gombe states. 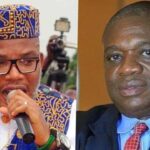 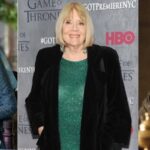