Borno State Governor, Babagana Zulum, has reportedly appealed to the Inspector-General of Police, Mohammed Adamu, to redeploy personnel of the now-defunct Special Anti-Robbery Squad (SARS) to the state. 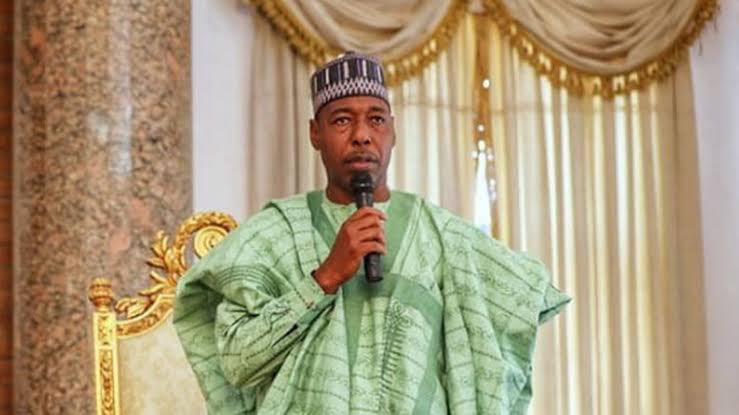 The governor made the appeal on Tuesday, October 13, 2020, when he received the Minister of Interior, Ogbeni Rauf Aregbesola, in Maiduguri, Borno State.

Zulum was said to have demanded the redeployment of the ex-SARS operatives to the state so they could help in combating the menace of Boko Haram and the Islamic State for West Africa Province (ISWAP).

I was received today by the Governor of Borno State, Prof. Babagana Umara Zulum (@profzulum) during the first leg of an Inter-Ministerial Stakeholders Engagement on Internal Security & Conflict Resolution in Nigeria Tour to Maiduguri, Borno State. pic.twitter.com/AtC3SUOkUa

Borno State House of Assembly has also called on IGP Adamu to deploy all the disbanded SARS operatives to the state to complement the effort of the military in the fight against insurgency.

The House made the submission during the plenary session in Maiduguri chaired by the Deputy Speaker, Hon Abdullahi Askira, today (Tuesday).

The House unanimously resolved that SARS has played a critical role in the counter insurgency operations particularly in repelling attacks on convoy of Borno state Governor, PBabagana Zulum.

“We are in dire need of the services of SARS personnel in the state due to our peculiar challenges” Abdullahi Askira stated. 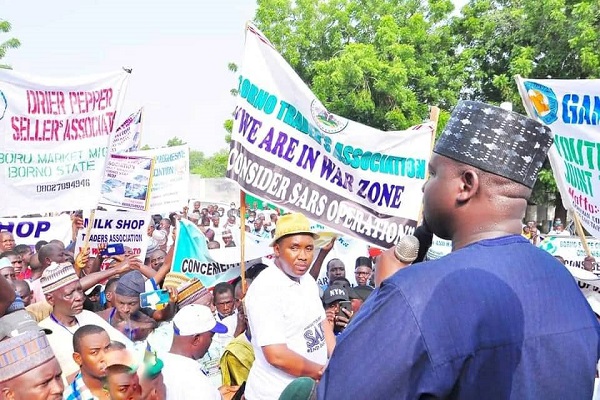 Meanwhile, the Network of Civil Society Organisation made up of Organised Labour, student unions and artisans in Borno, held a peaceful rally for the deployment of SARS to the state.

The rally which started at Bolori roundabout to Government House has over 500 NGOs, clubs and Associations in attendance.

Chairman of the Network Ambassador, Ahmed Shehu observed that the peculiarities of Borno state and the role played by SARS need to be considered.

Shehu said the Federal government should have looked inwards to bring in reforms that would sanitise and strengthen the unit rather than scrapping it as agitated by others.

He pointed out that the good work that SARS is doing in Borno cannot be under-emphasised, narrating how the squad repelled insurgents in the Polo area of Maiduguri.

Shehu also spoke highly of the professionalism of SARS and the manner in which its officers protected Governor Zulum when he was ambushed in Kukakwa local government area of the state recently.

The CSOs called on the Federal Government as a matter of urgency fast track the process of establishing and unveiling a new outfit that would replace defunct SARS to protect the citizenry. 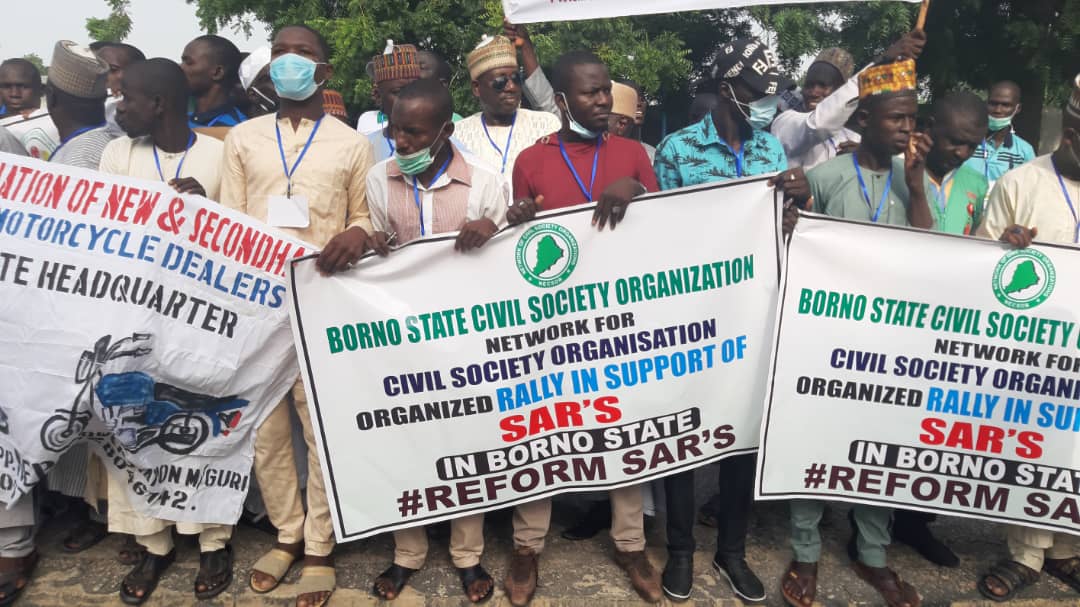 Meanwhile, the Inspector General of Police, Mohammed Adamu has ordered all state commissioners of police to ensure no SARS officer should be seen in public. 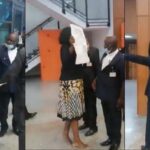 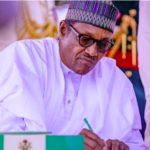