A commercial court in United Kingdom has ordered the release of $200 million used as a deposit in the case against Process & Industrial Development (P&ID) to the Nigerian Government. 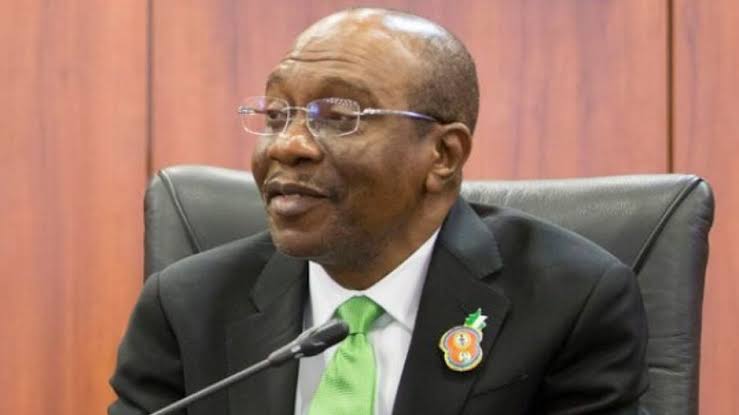 The Governor of the Central Bank, Godwin Emefiele, who confirmed the development on Tuesday, September 29, 2020, said the ruling follows the establishment of prima facie fraud before the court.

Emefiele said: “due to the substantial evidence of prima facie fraud established before the court, we are pleased that the judge has agreed to release the guarantee.

“We are also pleased that the Court has rejected P&ID’s application to increase the guarantee, which was clearly intended to be a diversionary tactic and entirely misconceived.

“This release which is an accretion into the reserves will further enhance the nation’s management of the exchange rate of its domestic currency, the Naira while ensuring monetary and price stability.

“This is a further and significant victory for Nigeria in our ongoing fight to overturn the US$10 billion award procured through fraud and corruption by P&ID and former government officials.

“P&ID and its backers, Lismore Capital and VR Advisory, are increasingly seeing their case slip between their fingers. They continue to resort to employing delay tactics, disseminating misleading claims, and taking every step to obstruct our investigations across multiple jurisdictions.

“The FRN will not rest until we secure justice for the people of Nigeria – no matter how long it takes. Investigations are ongoing, and we are confident that more of the truth will be revealed over the coming months.”

Process & Industrial Developments, a firm based in the British Virgin Islands, won a $6.6 billion arbitration award after the 2010 gas deal collapsed. The award had been accruing interest since 2013 and is now worth $10 billion.

Nigeria in September successfully sought the right to appeal an August ruling that would have converted the arbitration award to a judgment, which would make it easier for P&ID to seize its assets.

Justice Cranston J. of United Kingdom High Court had on September 10, 2020 ordered P&ID to make an interim payment of more than £1.5 million to the federal government within 21 days.

The £1.5 million was to cover legal costs the federal government incurred as part of its successful application for the extension of time to challenge the arbitration award and procedural hearing earlier in the year.

KanyiDaily recalls that last year, Justice Christopher Butcher of the Commercial Court in London had ordered Nigeria to make a $200m security payment into its account within 60 days to avoid assets seizure. 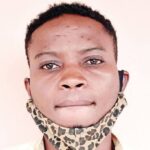 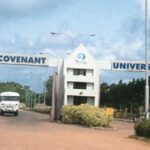