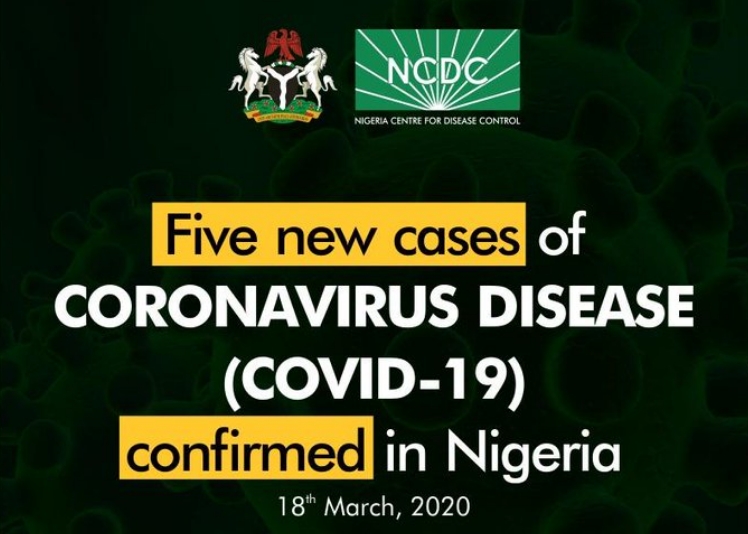 The Federal Government has confirmed that five new persons tested positive for coronavirus in Nigeria, totaling eight cases of the deadly disease in the country.

The Minister of Health, Prof. E. Osagie Ehanire, disclosed this on his Twitter page on Wednesday, March 8, 2020.

Ehanire said that intensified efforts are in place to begin contact tracing for the cases to control the risk of spreading the virus.

“I regret to announce the confirmation of 5 new #COVID19 cases in #Nigeria bringing the total no. of confirmed cases to 8.

“We have intensified contact tracing for these cases to control the risk of spread and @NCDCGov is already supporting the response efforts,” the minister wrote.

Later in the day, the minister, while addressing a press conference in Abuja, said three of the new cases came from the United States of America including a mother and child while two others came from the UK.

He also disclosed that one of the cases is a Nigerian that entered the country through the land borders, adding that the cases are in Lagos and while one is from Ekiti.

The announcement by the minister comes after the Lagos State government on Tuesday night spoke about the condition of an Indian who was quarantined on suspicion of having contacted the coronavirus disease.

Although details were not given, the Indian man is suspected to be a contract staff of the Dangote group who had earlier shown symptoms of the disease, and was isolated before he was later transferred to the Mainland hospital, Yaba, Lagos. 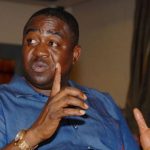