The Federal Government has ordered an investigation into the death of a 23-year-old Nigerian lady, Itunu Babalola, who was wrongfully convicted in Cote D’lvoire on charges of human trafficking. 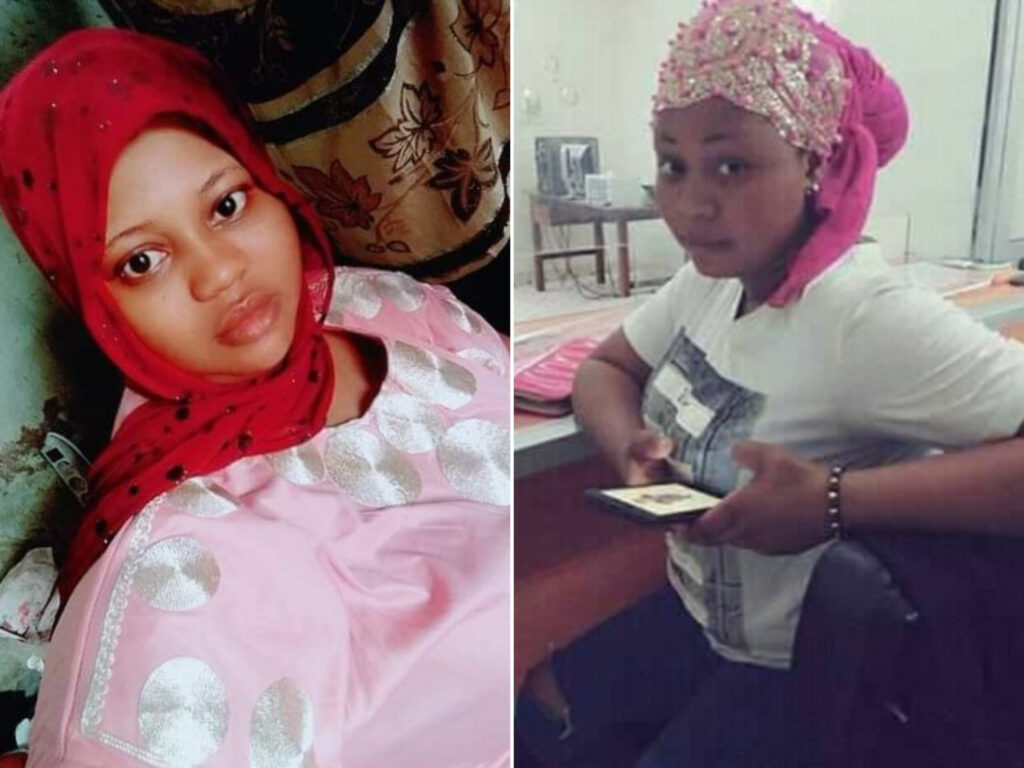 KanyiDaily had reported how Babalola died on Sunday while serving her 10 years imprisonment sentence after a theft case she reported to the police was turned against her in Cote D’lvoire.

Babalola, who hails from Oyo State, had come to Nigeria to check on her sick mother in September 2019 when her house was burgled in Bondoukou, Cote d’Ivoire.

When she came back to Cote d’Ivoire and reported to the police that her house had been burgled, the DPO reportedly informed her that the suspect was his nephew.

It was gathered that the police DPO subsequently offered Babalola a settlement worth N100,000 to drop the case, but she rejected the amount which was lesser than the N300,000 worth of stolen effects.

It was further learnt that when the police authorities saw that she was adamant and insisting on getting justice, they prepared trumped-up charges against her and sent her to detention.

Babalola was said to have been charged to court and the prosecutor in collaboration with the police allegedly compromised the case and accused her of human trafficking.

Babalola was convicted and sentenced to 20 years in prison. But the sentence was later reduced to 10 years, out of which she had unjustly served two years.

On March 14, an investigative journalist, David Hundeyin posted Babalola’s story on Twitter and the post eventually gained the attention of the Nigerians in Diaspora Commission (NIDCOM).

Abike Dabiri-Erewa, the NIDCOM chief executive officer, had in a statement at the time confirmed that Babalola was charged and incarcerated for a crime she didn’t commit, adding that the commission was doing all it can to secure her release.

However, many Nigerians were shocked on Sunday night when Hundeyin, who had been following the case, gave updates on Twitter that Babalola’s contracted an infection in the Ivorian prison and was rushed to hospital when she died without being indicated as promised by Dabiri-Erewa.

In a statement titled, “Death of a Nigerian in Cote D’ivoire: FG demands full investigation,” Dabiri-Erewa said the federal government has demanded a full autopsy on the 21-year-old Nigerian lady.

The NIDCOM Chairman lamented that Babalola passed away abruptly while efforts were ongoing to seek both legal and diplomatic intervention for her.

The statement reads: “The Federal government of Nigeria has demanded for full autopsy on the sudden and mysterious death of Ìtùnú Babalola, a Nigerian, sentenced to 20 years imprisonment in Côte Divoire for alleged human trafficking.

“This was contained in a statement signed by the Chairman Nigerians in Diaspora Commission (NIDCOM), Hon. Abike Dabiri-Erewa and released by the Commission’s Head of Media, Abdur-Rahman Balogun , which stated that Itunnu’s case was drawn to the attention of NIDCOM about five months ago.

“Dabiri-Erewa, described the death of Itunnu as a tragic blow, at a time the Nigerian mission in Côte Divoire had paid and engaged the services of a lawyer to handle Itunnu’s appeal case.

“Unfortunately, Itunnu died abruptly while all hands were on deck to seek both legal and diplomatic intervention for her by Nigeria.

“Itunnu was sentenced to 20 years imprisonment for an offence she did not apparently commit.

“Itunnu had accused an Ivorian of robbery at her residence and insisted on filing a case against him.

READ:  Under The New Total Ban Of Motorcycles, Passengers And Riders Will Be Arrested And Prosecuted - Lagos Police Command

“The accused who happens to be related to an Ivorian police man, asked her to drop the case, but she refused.

“Itunnu went ahead to file charges against him and allegedly used a different name ( not her real name ) to file the case and somehow a case of robbery which she filed mysteriously turned to a case of human trafficking against her.

“She was sentenced to 20 years imprisonment while the Nigerian mission in Cote Divoire supported by the Nigerian community, got her a lawyer, paid part payment of legal fees for the lawyer, to appeal the judgment, while at the same time seeking diplomatic intervention from the Nigeria Ministry of Foreign Affairs.

“The staff of the Nigeria mission had also visited Itunu in prison, a distance of over four hours from Abidjan.

“While the appeal case was on, Itunu was said to have complications from diabetes and was rushed to the hospital.

“The fees for the treatment was paid by the Nigerian mission through the lawyer whose services were engaged by the mission, unfortunately, she died suddenly after a few days of admission at the Hospital.” 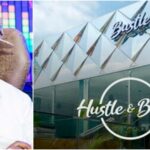 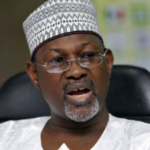