Popular Islamic cleric, Ahmad Gumi, claims he loves Nigeria more than President Muhammadu Buhari because he doesn’t have any other country. 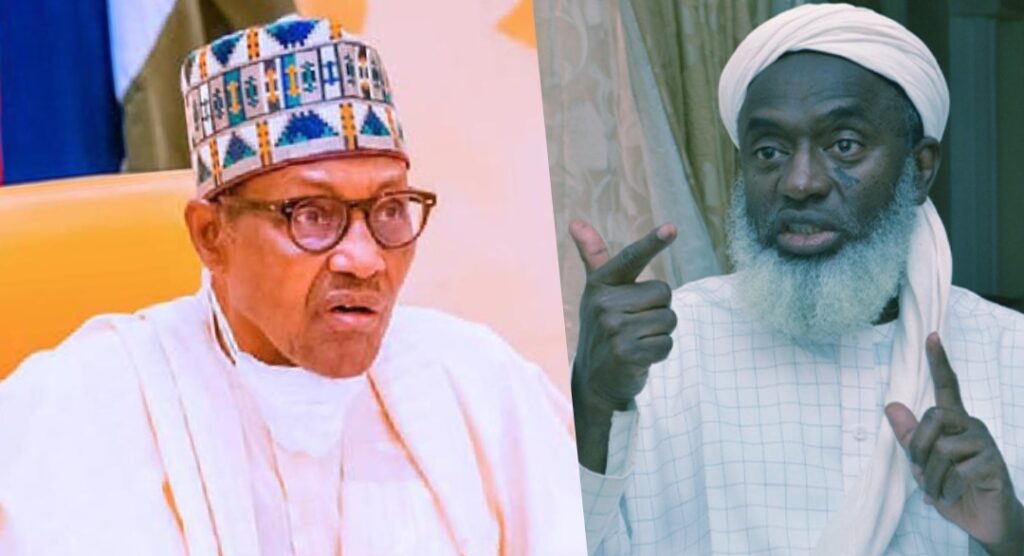 The cleric, who stated this while preaching at Sultan Bello Mosque in Kaduna, was reacting to the arrest of his aide, Tukur Mamu, by the Department of State Security Service (DSS).

Mamu, who was at the forefront of negotiations for the release of the Abuja-Kaduna train captives, was arrested by the DSS who found incriminating materials in his possession.

But Gumi said Buhari does not love Nigeria the way he does, which according to him, was why he personally took up the process of calming down bandits so that peace may reign.

He said, “As a people, we can’t fold our arms doing nothing. I knew those security operations because I was one in the security system myself. So, I know how they operate and I know their conspiracy. Even Sardauna was not free from their conspiracy, same with Murtala, Maimalari, and IBB, including Buhari himself. They all suffered their conspiracy.

“Recently, Malam Goni too fell in their conspiracy; when some young soldiers killed him. So who is proud of them? I decided to get involved in this issue to assist in stabilizing the country to be in peace. Let me tell you even the president doesn’t love this country the way I do because I have no other country than Nigeria.

“I want this country to be in peace, which is why I risked my life to go into the forest to find a solution to insecurity. But some persons don’t want that to happen. They are not interested in finding a solution to the problem because they realised I was serious about it, they decided to be calling me all sorts of names, linking me with terrorism.

“What annoyed them was when I said those people deserved basic amenities like hospitals, schools just like what was done to Niger Delta Militants. That led to insults.”

KanyiDaily had earlier reported that Sheikh Ahmad Gumi said the arrest and detention of Tukur Mamu by the DSS is an act of terrorism and intimidation. 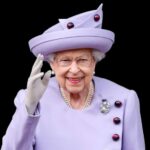 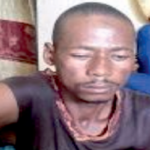