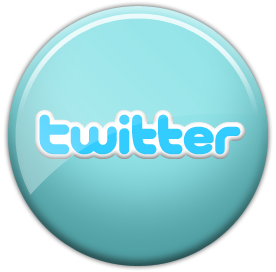 The first ever map of Twitter users in Africa has shown social networks being forged from the tip of South Africa to Tunisia and Morocco.

South Africa generated the most tweets with over 5 million recorded in the last three months of 2011, Kenya came in second with 2.48 million tweets, followed by Nigeria (1.6 million), Egypt (1.21 million) and Morocco (0.75 million).

Analysts from Portland Communication’s Kenya office discovered that 57 per cent of tweets were sent from mobile phone devices.
“Africa is a mobile-first continent. There are more people with phones than PCs,” said Toby Shapshak, editor of Stuff magazine in South Africa.

Twitter is widely used for social rather than business networking purposes in Africa as results showed very few business and political leaders have joined the Twittersphere.

“With some notable exceptions, we found that business and political leaders were largely absent from the debates playing out on Twitter across the continent,” said Mark Flanagan, Portland’s partner for digital communications.

“As Twitter lifts off in Africa, governments, businesses and development agencies can really no longer afford to stay out of a new space where dialogue will increasingly be taking place.”