A high court in Akwa Ibom state has sentenced Peter Ogban, a professor of soil science at the University of Calabar, to three years in prison for manipulation election results. 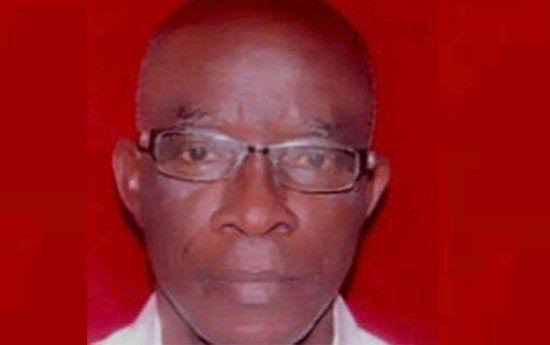 Ogban, a returning officer in the senatorial election in Akwa Ibom north-west in 2019, was prosecuted by the Independent National Electoral Commission (INEC).

The court found him guilty of altering results of the election to favour the All Progressives Congress (APC) against the Peoples Democratic Party (PDP).

The APC candidate for the election was Sen Godswill Akpabio, who was seeking a return to the Senate, while the PDP candidate was Sen Chris Ekpenyong.

During cross-examination by the defence counsel, the witnesses, who are senior lecturers at the University of Uyo, stated that the results they presented were different from the ones the accused declared.

Ogban was sentenced to 36 months in prison without an option of fine after being found guilty of a two-count charge of falsification and announcing fake election results by Justice Augustine Odokwo.

KanyiDaily had also reported how a Nigerian professor, Ignatius Uduk, was sentenced to prison for his alleged involvement in election fraud during the 2019 general elections in Akwa Ibom state. 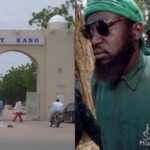 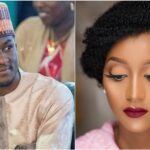