Kogi State Governor, Yahaya Bello claims that the ruling All Progressives Congress (APC) has performed beyond what the Peoples Democratic Party (PDP) achieved in their 16 years of governance in Nigeria, 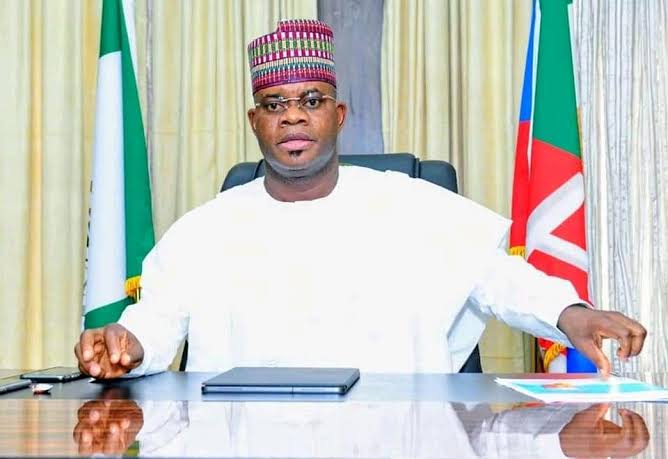 Governor Bello, who stated this during an interview on Channels Television’s Sunrise Daily, stressed that his party has delivered good governance to Nigerians.

According to him, the achievements of the APC within six years surpassed the successes recorded by the PDP in their 16 years rule.

“Largely, APC has performed beyond what PDP has achieved in their 16 years of governance in Nigeria,” Bello spoke from the Kogi State Government House in Lokoja.

“APC’s successes today within six years outweigh the successes of 16 years that they ruled. The statistics are there. We will remind Nigerians of where APC inherited Nigeria and where we are today.”

READ:  Young Lady Publicly Confronts Family Friend Who Has Been Sleeping With Her Father [Video]

While speaking on the worrisome trend of insecurity in the country, he called on all Nigerians to collaborate in tackling the issue rather than politicising the challenges.

Bello stated that banditry had been an issue in Nigeria even before the emergence of the current administration, stressing that APC is doing its best to end banditry.

KanyiDaily ecalls that Governor Yahaya Bello was recently seen in a viral video dancing to a native song in favour of the APC during his workout.

Buhari, Jonathan Are Foolish For Paying Ransom To Kidnappers And Denying It – Obasanjo