An American couple has sent the social media into a frenzy following their discovery that they are siblings after 10 years of marriage with two kids. 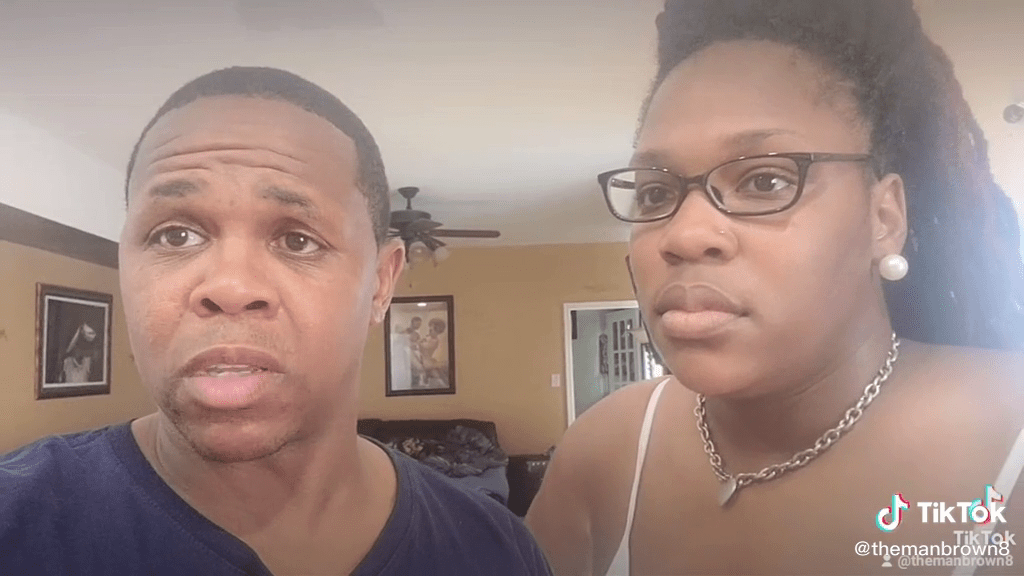 In the short video shared on TikTok, the couple revealed that they recently discovered that they are siblings and they have been together for the past 13 years.

According to them, they discovered that they are brother and sister after three years of courtship, 10 years of marriage which produced two kids.

The husband, who made the revelation in the viral footage, said that he first met the wife-turned sister in 2008 and got married in 2011. They had their first child in 2011 and second in 2015.

The couple did not provide additional information on how they discovered they are siblings, but netizens pointed out that their story is very convincing because they share a striking resemblance with similar facial features.

See some of the reactions on social media below: 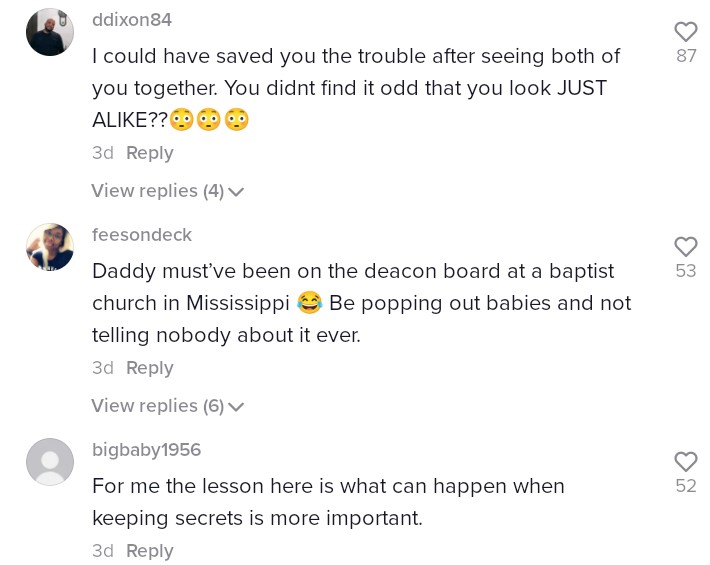 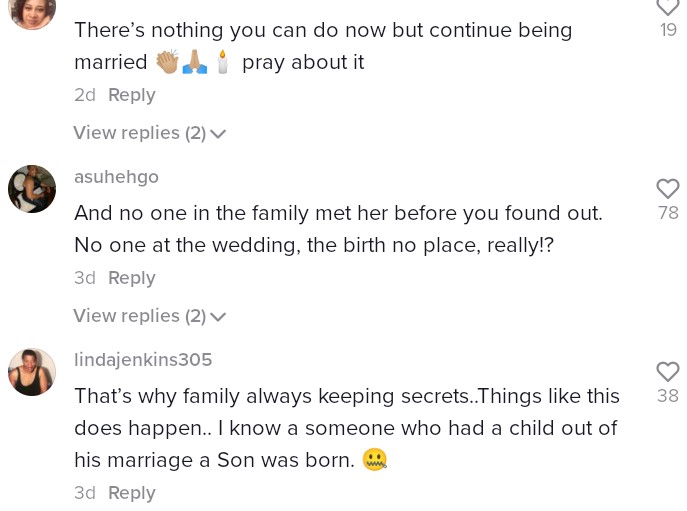 KanyiDaily had also reported how two Kenyan lovers in a romantic relationship found out that they are actually siblings just days to their wedding.

READ ALSO  MUST WATCH: How To Vote On Election Day, Which Finger To Use When Voting – INEC 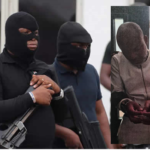 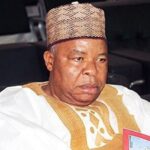