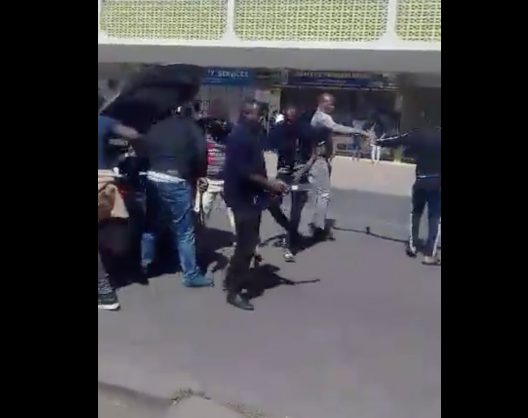 Nigerian Immigrants have armed themselves with Cutlasses and various weapons in self-defense to protect themselves against the recent wave of xenophobic attacks in South Africa.

KanyiDaily had earlier reported that three people were confirmed dead and properties of foreigners, especially Nigerians were being looted following an outbreak of fresh xenophobic attacks in the Jeppestown area of Johannesburg in South Africa.

President of the Nigeria Union South Africa, Adetola Olubajo, said that the recent attacks began last week after a taxi driver was murdered by an alleged drug dealer in Pretoria.

In response to this, Nigerians and some other foreigners in the country have decided to arm themselves and fight back.

Below is a video of some Nigerians collecting sharp cutlasses and other dangerous objects from the boot of a saloon car, threatening to retaliate.

Who is fueling the violence and why? Look at this video (as received) and how knives are being taken out of the vehicle: Turrfontein area JHB. pic.twitter.com/E6Dg6pVJdc 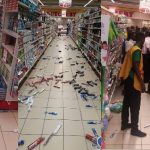 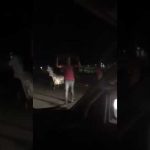