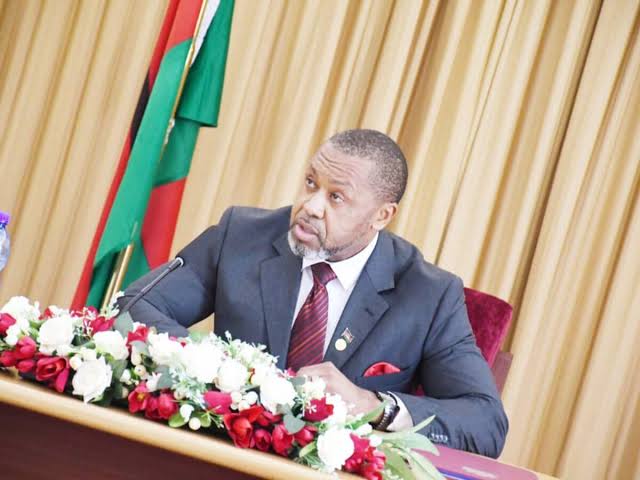 The Anti-Corruption Bureau (ACB) in a statement on Friday, said Chilima is accused of accepting at least $280,000 and “other items” from a British businessman, Zuneth Sattar between March 2021 and October 2021 in exchange for awarding contracts by the Malawi government.

The vice-president allegedly helped two companies, Xaviar Limited and Malachitte FZE, which are connected to Sattar.

The ACB had, in June, submitted a report to Malawi’s president, Lazarus Chakwera, detailing allegations of bribery against public officers, including Chilima, in connection to dealings with Sattar.

In response, Chakwera stripped the vice-president of all delegated powers after the ACB report.

“I have decided to withdraw all delegated functions from vice president Saulos Chilima,” Malawi’s president said.

Chilima said he would not interfere with the investigations but would challenge his implication within legal means.

Speaking on his arrest, the ACB said the vice-president would be charged to court on three counts of corruption.

“On 25th November, 2022, the Anti-Corruption Bureau (ACB) arrested Dr. Saulos Klaus Chilima, vice president of the Republic of Malawi on allegation that between March 2021 and October 2021, he received advantage in form of money amounting to USD 280,000 and other items from Zuneth Sattar as a reward for Dr. Chilima to assist Xaviar Limited and Malachite FZE, which are companies connected to Zuneth Sattar to be awarded contracts by the Malawi government,” the statement reads.

“Dr. Chilima will be taken to court where he is expected to be charged as follows:

“One count of failing to make a full report to a police officer or an officer of the bureau that an advantage had been corruptly given contrary to section 36 (1) of the Corrupt Practices Act.”

But Chilima pleaded not guilty to the corruption charges in court on Friday.

While some Malawians see the arrest as a serious move in the fight against corruption, Dr Chilima’s backers say that it is part of a political witch hunt.

Chilima came to power in 2020 as the running mate of President Chakwera. They are from different political parties but entered a coalition to defeat the incumbent Peter Mutharika.

KanyiDaily recalls that in 2020, President Lazarus Chakwera appointed his relatives and family members of other politicians as ministers in his new cabinet. 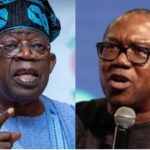 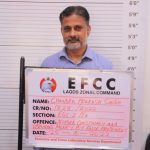