Lagos State Police Command has arrested two suspected fraudsters for defrauding a 64-year-old woman to the tune of N690,000 and threatening to kill her. 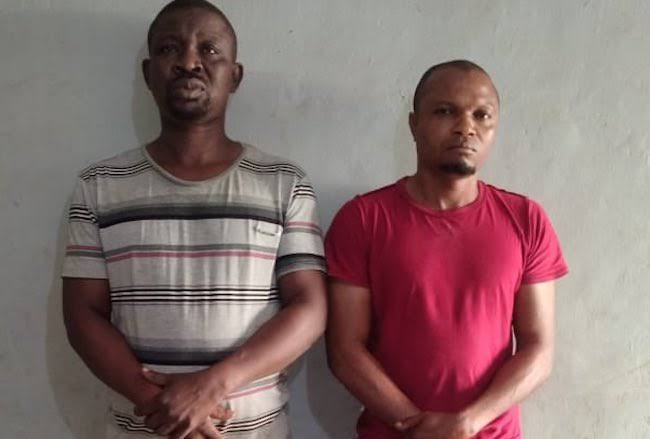 The command spokesman, SP Benjamin Hundeyin, who disclosed this on his Twitter page, said Uche Awaize, 45 and Osadebe Aigbe, 35, were arrested following complaint by a bank cashier.

According to him, the command got an alert from a ank cashier who noticed that her customer was unsettled while trying to make a withdrawal of N600,000 after previously giving the suspects N90,0000.

He tweeted, “On Friday, at about 3:50pm, a bank cashier noticed that a 64-year-old customer was fidgety, receiving repeated calls and was in a hurry to withdraw N600,000. The cashier asked what the problem was and the woman said she would die if she talked.

READ:  Building Collapses In Abuja With 4 People Trapped Inside.

“Preliminary investigation revealed that the suspects had first collected N90,000 from the woman. An effort is on to arrest the other gang member.”

The police spokesperson further enjoined the public to identify the suspected fraudsters so as to recover money collected from their previous victims.

KanyiDaily had reported how Ghanaian socialite and singer, Mona Fiaz Montrage, popularly known as Hajia4Real, was arrested for $8million fraud in the United Kingdom. 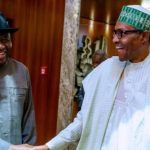 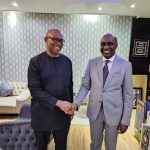