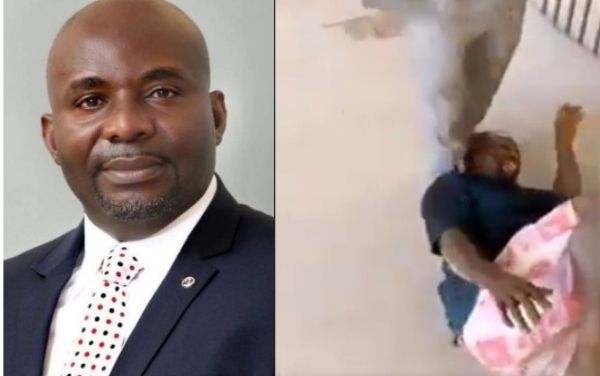 Barrister Imoh Williams, the chairman of Abak Local Government Area, was on Thursday, suspended by the Akwa Ibom State House of Assembly after his aides were captured on video assaulting an artisan.

Recall that KanyiDaily had published a video of an Artisan being mercilessly beaten for going on Facebook to call out a Local Goverment chairman who allegedly owed him N75,000.

Akwa Ibom governor, Udom Emmanuel, on Wednesday condemned the assault, describing it as “unacceptable in a civilised society and does not represent our core values”.

The assembly in a plenary on Thursday, directed Williams to proceed on indefinite suspension and mandated its committee on local government to investigate the incident and report back to the House within a month. 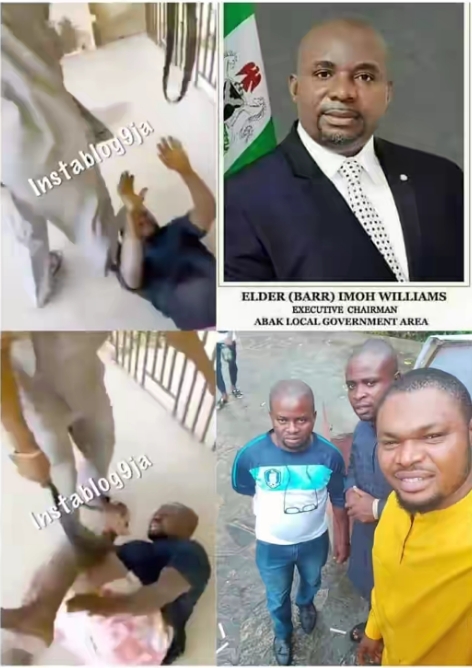 The artisan, Godwin Abraham, was assaulted at the premises of the local government council in Abak, on April 13, 2019, by two men said to be aides of Mr Williams.

They accused accused Abraham of taking to Facebook to “insult” the chairman because of some unresolved indebtedness – the artisan claimed he has not been paid N75,000 for some decoration jobs he did for the chairman. 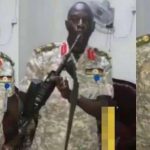 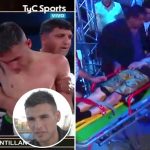