A former Minister of Information, Frank Nweke has won the governorship ticket of the All Progressives Grand Alliance (APGA) for Enugu State. 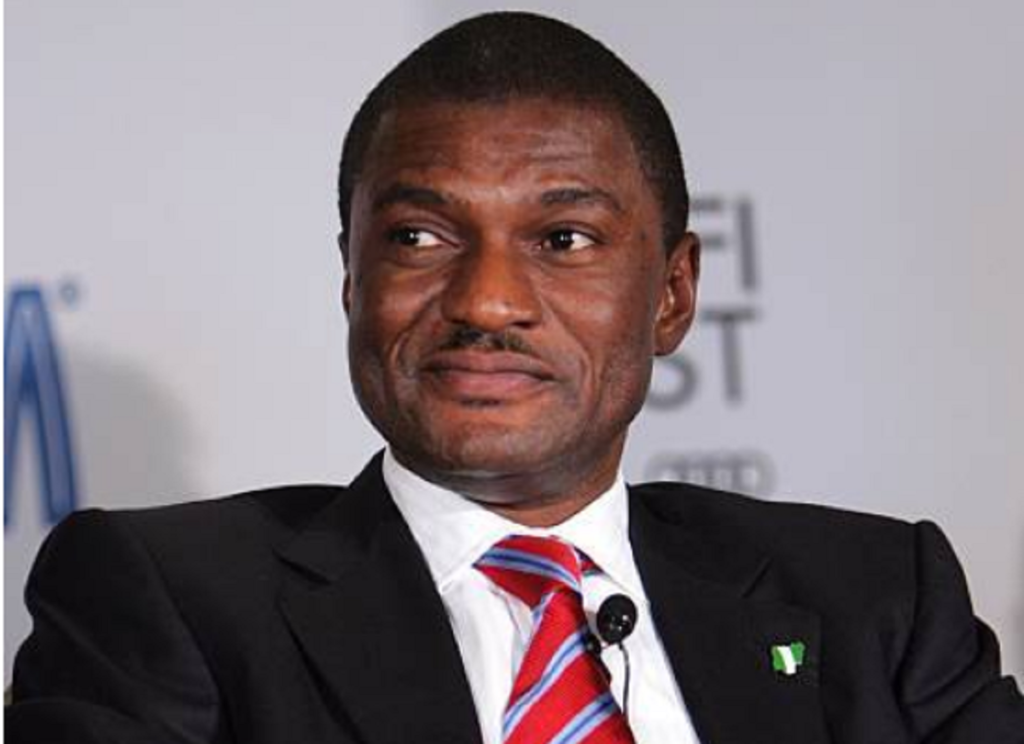 The former minister polled a total of 273 votes out of 555 votes to defeat his closest rival, Jeff Nnamani, who polled 267 votes, at the APGA primary election held in Enugu on Sunday.

There were a total of 555 accredited voters out of the 732 delegates that took part in the exercise, and there was no void vote in the entire votes cast.

The chairman of the electoral committee, Uchenna Okogbuo, who declared Nweke as the winner on Sunday, commended the aspirants for conducting themselves in a peaceful manner throughout the process.

In his acceptance speech, Nweke thanked the state’s electoral committee and party delegates for conducting a peaceful and credible election.

He noted that his major concern was the development of Enugu State, and its repositioning on the path of growth and all round development.

He said: “I will run an inclusive campaign to redeem our state, and I passionately appeal to other aspirants to support the APGA movement to take over Enugu State Government affairs by 2023.

“Our business is to take over Enugu State government. This victory, which is for the party, is just one step towards taking over government in Enugu State.

“We will march forward towards achieving this feat. We know that the next nine months before the election will be challenging, but with your prayers and support, we shall get there and conquer.”

Meanwhile, Rev. Fr. Hyacinth Alia, who was suspended as a priest in the Catholic Diocese of Gboko, has won the governorship ticket of the All Progressives Congress (APC) in Benue state.

2023: Peter Obi, Pat Utomi To Face Each Other At Labour Party Presidential Primary