Rev. Fr. Hyacinth Alia, A suspended priest in the Catholic Diocese of Gboko, has won the governorship ticket of the All Progressives Congress (APC) in Benue state. 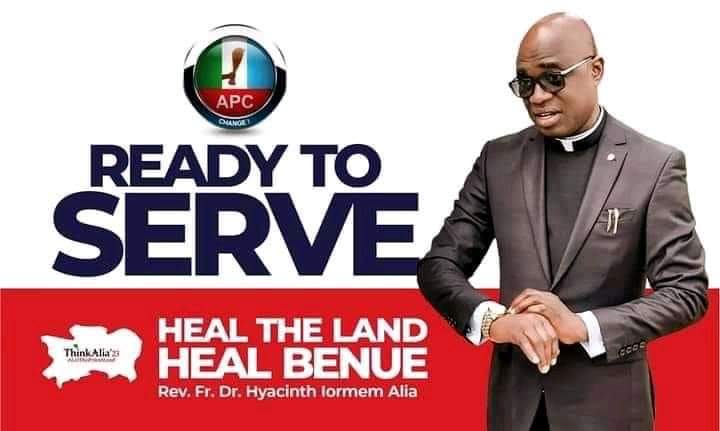 The cleric was suspended for his involvement in politics after purchasing forms to contest for the APC guber primary in Benue. He was relieved of his priestly duties temporarily on the grounds of the canon laws of the Catholic church.

Rev. Fr. Alia won after polling over 7,000 votes at the primary election that was held on Friday.

The APC in Benue opted for a direct primary to pick its governorship candidate, which means members of the party in the state voted for their preferred choice.

He contested the party’s ticket with Barnabas Gemade, a former national chairman of the Peoples Democratic Party (PDP), and Mike Aondoakaa, a former attorney-general of the federation (AGF).

In some of the LGAs, Gemade and Aondoakaa failed to get a single vote.

The priest said he joined the governorship race to rescue Benue people from the “shackles of maladministration”.

“From the day I took the decision to answer the overwhelming calls of my people to contest the governorship of Benue with the aim to rescue our people from the shackles of maladministration, I was fully aware of the sacrifice I was going to make,” he had said. 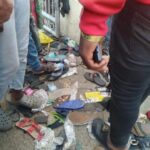 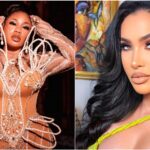