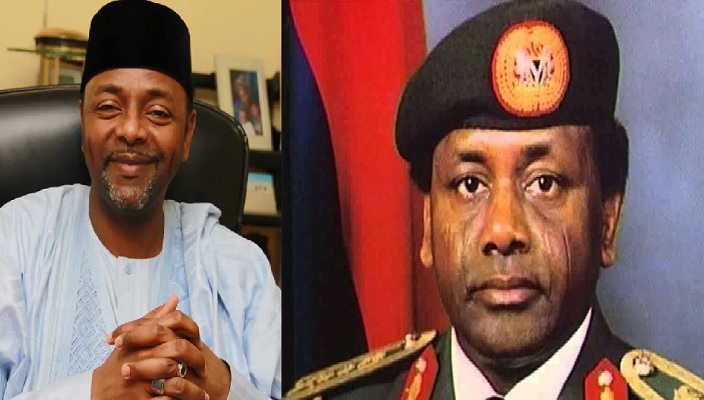 He polled 736 votes to defeat his closest rival, Jafar Sani-Bello, who scored 710 votes in the primary election on Wednesday, May 25, at the State party headquarters located at Lugard Avenue, Kano.

The Returning Officer, Amina Garba, who announced the results, declared Abacha as the winner of the PDP primaries having scored 736 votes.

The Chairman of the Electoral Committee, Mohammed Jamu said the primaries were legally conducted with validly-elected delegates and supervised by the Independent National Electoral Commission, police, and State Security Service operatives.

However, it was gathered that another parallel PDP primary election is ongoing at the Sani Abacha Youth Center, also in the State capital.

Meanwhile, Segun Sowunmi, a former spokesman of the Atiku Campaign Organisation, has emerged as the governorship candidate of the Peoples Democratic Party (PDP) in Ogun State.

READ:  Governor Ambode's farewell message to Lagosians at the end of his tenure today.