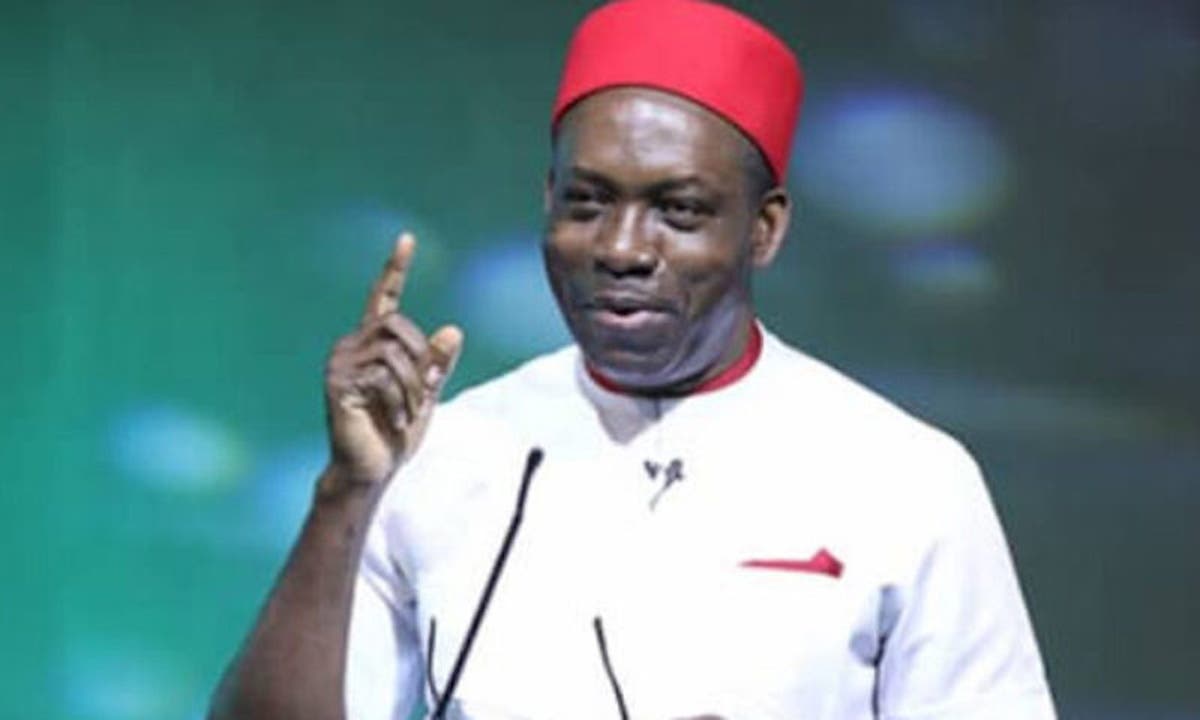 While speaking at Dr. Alex Ekwueme Square in Awka during the inauguration of the APGA National Campaign Council, Soludo said Anambra had outgrown being governed with such lowly educational qualifications.

“APGA has a star-studded team for this election, and it is the party with the best brains. Look at other political parties and their candidates, and you will find out that they have just first School Leaving Certificate and others WAEC as their highest qualification.

“Is it first School Leaving Certificate and WAEC that they will use to govern Anambra? Anambra has outgrown such kind of state and you cannot use those certificates to govern Anambra. Look at my running mate, Dr. Onyekachi Ibezim, a medical doctor. You can’t beat our team,” he said.

Soludo thanked God for the Appeal Court judgment that gave him victory over Hon. Chuma Umeoji, adding that there is no longer anything like faction in APGA.

KanyiDaily recalls that the INEC had yesterday replaced Chuma Umeoji with Charles Soludo as APGA candidate for the November 6th governorship polls in Anambra State.

Soludo and Umeoji, who belong to different factions of APGA, are vying for the right to represent the party in Anambra, but INEC relied on an Abuja Court of Appeal judgment to make the switch.

READ:  2023: There Will Be No Nigeria If Igbos Are Not Allowed To Rule - Edwin Clark 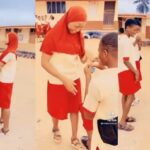 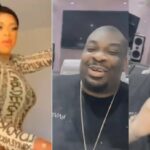