The Independent National Electoral Commission (INEC) has recognized a former governor of the Central Bank of Nigeria, Charles Soludo, as the governorship candidate of the All Progressives Grand Alliance (APGA) for the November 6th governorship polls in Anambra State. 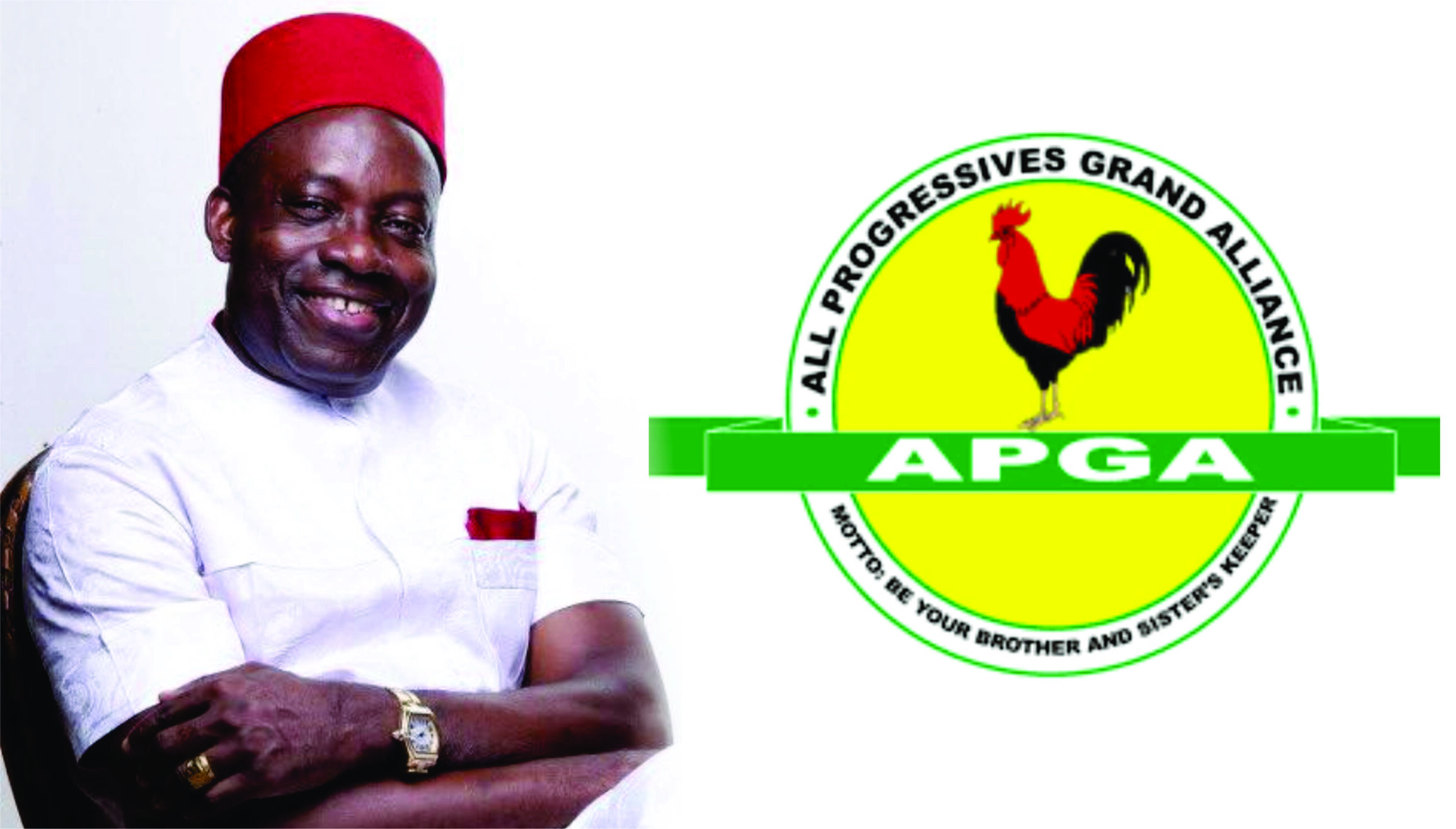 INEC National Commissioner and chairman (Information and Voter Education Committee), Festus Okoye, in a statement on Thursday, said Soludo replaced Michael Umeoji as the APGA candidate in the election.

Soludo and Umeoji, who belong to different factions of APGA, are vying for the right to represent the party in Anambra, but Okoye said the INEC relied on an Abuja Court of Appeal judgment to make the switch.

INEC, which also excluded the Peoples Democratic Party (PDP) from the election, said the final list of candidates that would contest the Anambra guber poll would be published on October 7.

“The commission met today (Thursday August 19, 202) and deliberated on a number of issues, including the nomination of candidates for the Anambra governorship election holding on November 6, 2021.

“The timetable and schedule of activities approved by the commission on January 18, 2021, provides for the withdrawal/substitution of candidates in line with Section 35 of the Electoral Act 2010 (as amended).

READ:  Bishop Arrested For Raping His Relative Has Been Released On Bail To Look After His Church

“Accordingly, by the deadline of July 30, 2021, fixed by the commission, seven governorship and 11 deputy governorship candidates were substituted by 11 out of the 18 political parties.

“The list of substitute candidates is attached to this Press Release. It has also been published on the commission’s website.

“However, the final list of candidates will be published on October 7 2021 as provided in the timetable and schedule of activities for the election.”

Meanwhile, the PDP had said that the 2021 Anambra State governorship election will determine the emergence of a president of Igbo extraction in 2023.

READ:  FG Under Fire For Threatening To Impose State Of Emergency In Anambra Over Insecurity 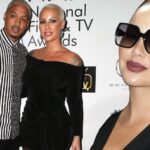 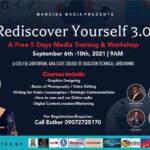